I am not a refugee. Don't you call me a refugee. I am a white woman. I did not come here in a blanket with my belongings in a wheelbarrow. I don't carry nothing on top of my head. I came here with dignity. I cam here on a ferry.

It's the 29th of March 1970; the birth of multicultural Britain, Dana's just won the Eurovision award for Ireland and Je T'aime is number one. Marion lives with her family in Rochdale. Marion doesn't want to live with her family in Rochdale, especially not her Dad; Alan, who's even racist by the standards of 1970. To make matters worse Marion's Mum Patricia is a Northern Irish Catholic and they've a few refugees in the house from the trouble in Belfast; Marion's mum's sister Veronica and her boyfriend Gerard.

Marion's also just mad about this fellah she's seeing who's only a bloody squaddie over there. One day, he arrives back home with a new word the troops have; a new nickname for Catholics. 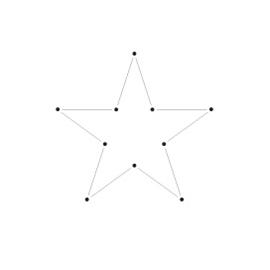