A feature length drama that charts the politically frenzied days in 2010 that led to Nick Clegg's rise from rank outsider to the man who would decide the fate of the country. 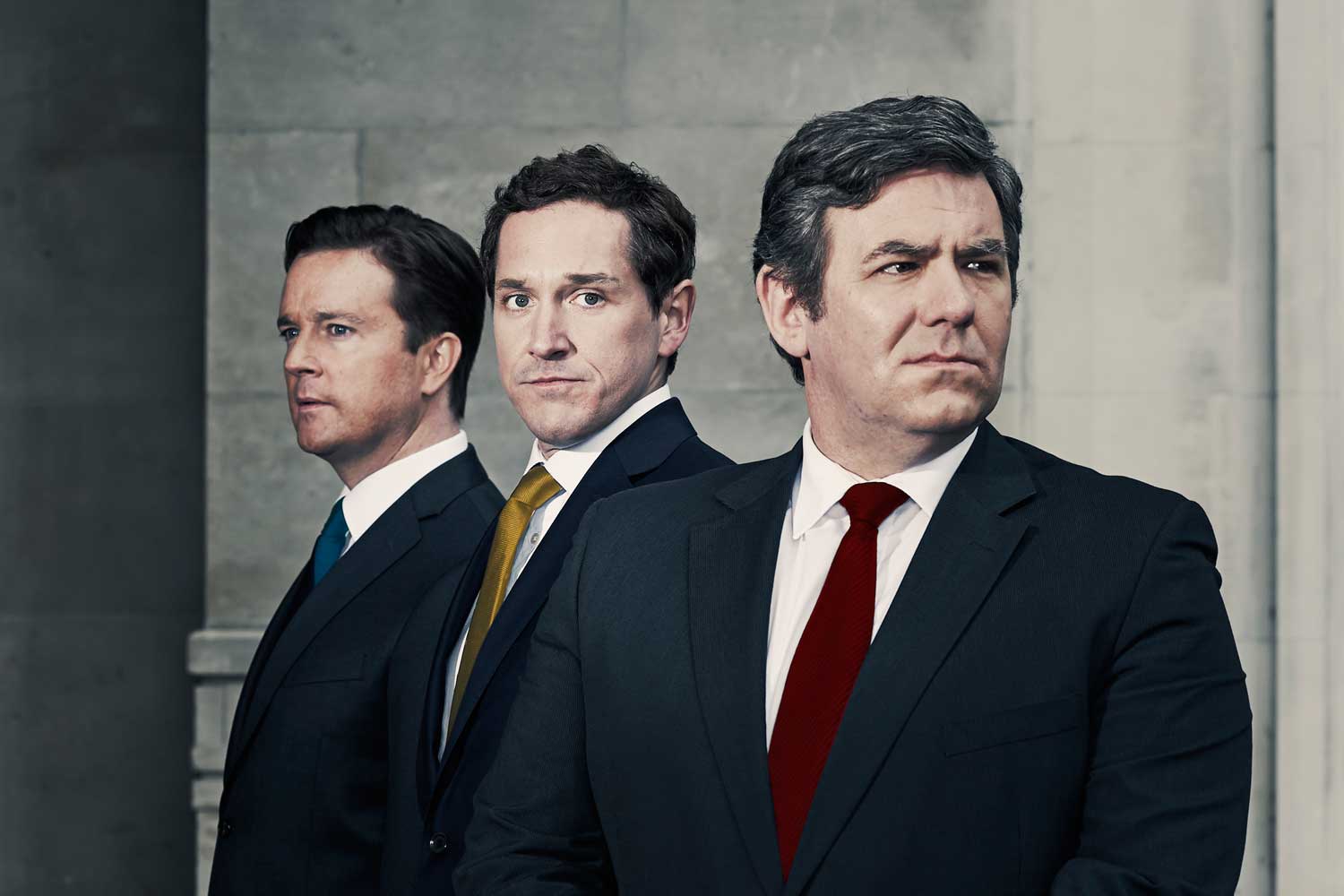