Alexis starred alongside Kate Thornton, Pete Firman and the rest of the Real Hustle team in the family special Don’t Miss a Trick. The show featured incredible magic and plenty of jaw-dropping reactions as a team of masters of deception baffled the public with amazing stunts. 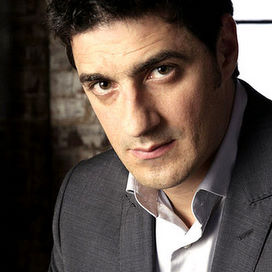