World English → Simon & Schuster (Ed. Lauren McKenna and Adam Wilson )
After the mysterious death of her father 10 years earlier on Christmas Eve, Estella Blanchard is now the teen star of the country’s longest running hit reality show Seven is Heaven which also stars her mother, her step-dad Barry, and her septuplet siblings. During the “Blanchard Christmas” special, someone plays a sick prank on the family and Estella is blamed, landing her in “network appointed rehab,” with other troubled starlets.

Rehab is ridiculous, especially with teen drama queens like Levity Winthrop and oh-so-off-limits boyband members like Jake Astor. And things only get worse when the creepy photographer who’s been stalking her claims he knows secrets, knows her father, and soon enough is making cryptic requests to talk to her dad “about the law.” The more aggressive her stalker gets, the less sure Estella is that it's just a sick joke. He’s got pictures, memories, notes; seeming proof that he knows her dad and that he may be alive.

Stuck in the clutches of producers and the network, and already labeled a “troubled liar,” there’s only one way Estella get can to the truth. She’ll have to become the actress she’s sworn she never was, manipulating the camera by day and hunting for answers by night. But someone else, someone close to Estella, is willing to do whatever it takes to keep their secrets buried. Even if it means killing off the star of the show.
Rights

This fast-paced mystery keeps its tension from beginning to end... reality-show lovers and haters alike will enjoy the behind-the-scenes perspective. 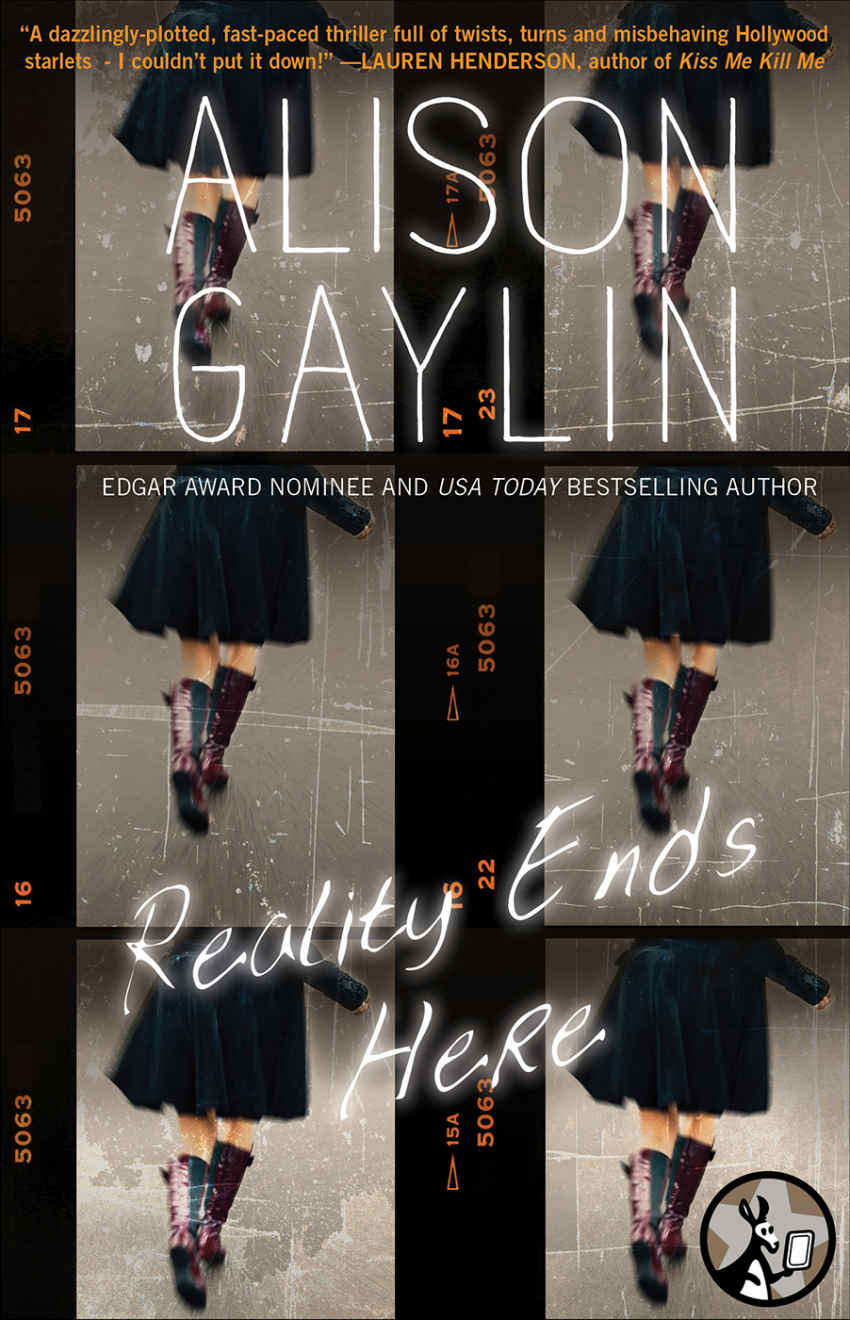