Dancing On The Edge

View PDF
tv
Role Jessie
Director Stephen Poliakoff
Production Company Ruby
Broadcaster BBC
Written and directed by award-winning filmmaker Stephen Poliakoff, the five-part series follows the Louis Lester Band as they find fame amongst the parties and performances of upper class society in the capital. Initially shocked by black musicians performing in polite society, many recoil, but London's progressive socialites take the band under their wing. Angel plays Jessie, a jazz singer from a working class background who transforms into a star on stage. 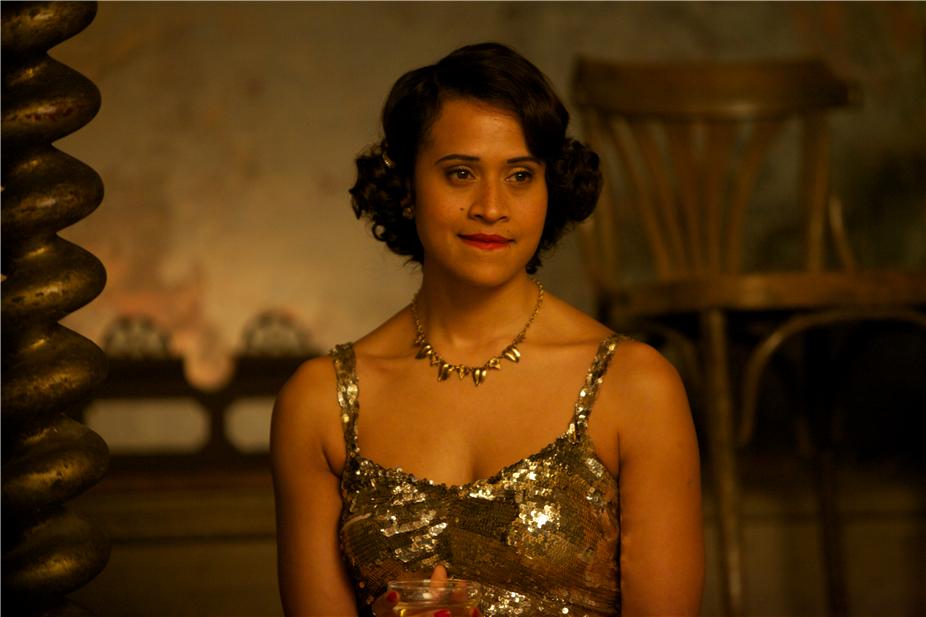