An Instagram scandal at a grammar school sparks outrage in an exclusive bayside suburb and upends the lives of the families involved. However, it might also prove to be the tipping point required to change the school, and the wider community, for the better.

Liv Winsome, working mother of three sons, wife to decent if distracted Duncan, is overwhelmed. And losing her hair. Her doctor has told her she needs to slow down, do less. Focus on what’s important.

After Jai, one of her fourteen-year-old twins, is involved in a sexting scandal, Liv realises things need to change, and fast. Inspired by the pop-psychology books she devours, she writes a nine-page list of everything she does to keep the family afloat, and she delegates. She lets her boys’ conservative school know it has some work to do, too – partly, Liv suspects, because its leadership has a ‘woman problem’ (or, rather, a too-many-men problem).

Jai’s girlfriend, Grace, is at the heart of the sexting scandal and her mum, Jess Charters, up in arms as well, goes to the media. The women’s combined efforts force Carmichael Grammar to take action. They appoint a savvy psychologist-author to address the cultural issues at the school, leading to a raft of small but targeted changes to Carmichael’s teaching, classes and environment. To everyone’s surprise, and Liv’s delight, things actually start to improve.

Inspired by his wife’s success, Duncan rethinks the way he lives and works too, despite the workaholic culture of his law firm and its scary managing partner, who’s also his older brother. In unexpected ways, Liv and Duncan’s marriage and family life undergo their own transformations. Some new developments, though, aren’t entirely welcome.

Light-hearted and optimistic, Tipping is a novel for our times. It’s a story of domestic activism. Mum and dad activism. Because real change is possible. Sometimes all it takes is a tweak. And the will. And a bit of fun. 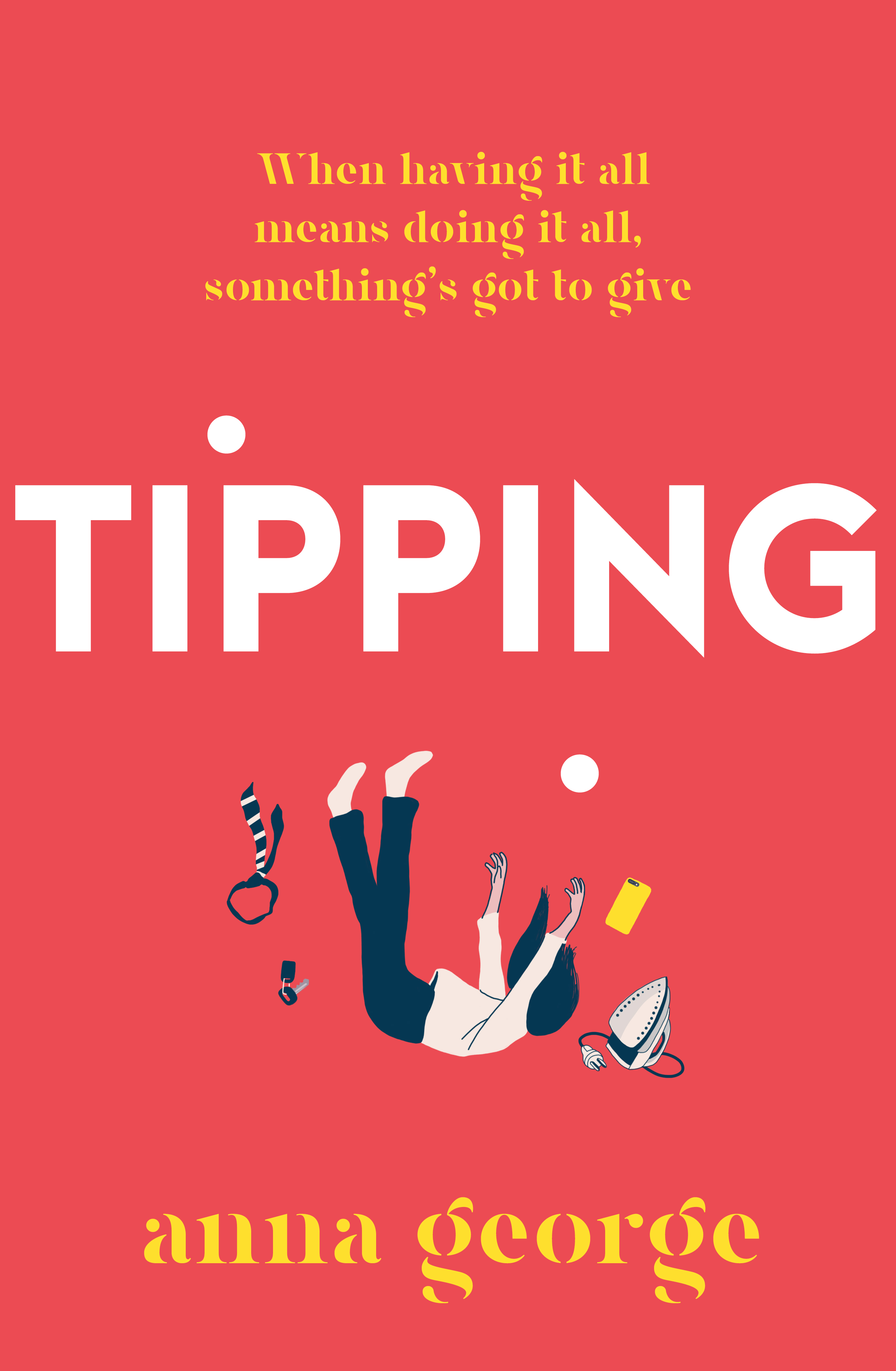