So What If I'm Broken

On the 21st June 2007 Alexandra Kavanagh left home, chatted to her neighbour, got onto the DART, arrived at Dalkey train station and disappeared ... Tom is distraught. His wife is missing, his world has fallen apart and his only focus is on finding her. For seventeen years, Jane has cared for her son Kurt, her eccentric sister Elle, and her cantankerous mother Rose. The only person she doesn't care for is herself. Elle is an artist and recognised as a genius. As such her somewhat erratic behaviour is indulged. Although her life appears perfect, Elle's sadness is sometimes profound. Leslie has lost her entire family to cancer. She has spent twenty years waiting to die but following radical surgery she's determined to live again. Four months after Alexandra's disappearance Tom steps into a lift with Jane, Elle and Leslie at a Jack Lukeman concert. One hour later the four strangers emerge with their lives forever intertwined.

So What If I'm Broken deals with alcoholism, depression, denial and grief and yet you will find yourself smiling if not laughing throughout.
Rights 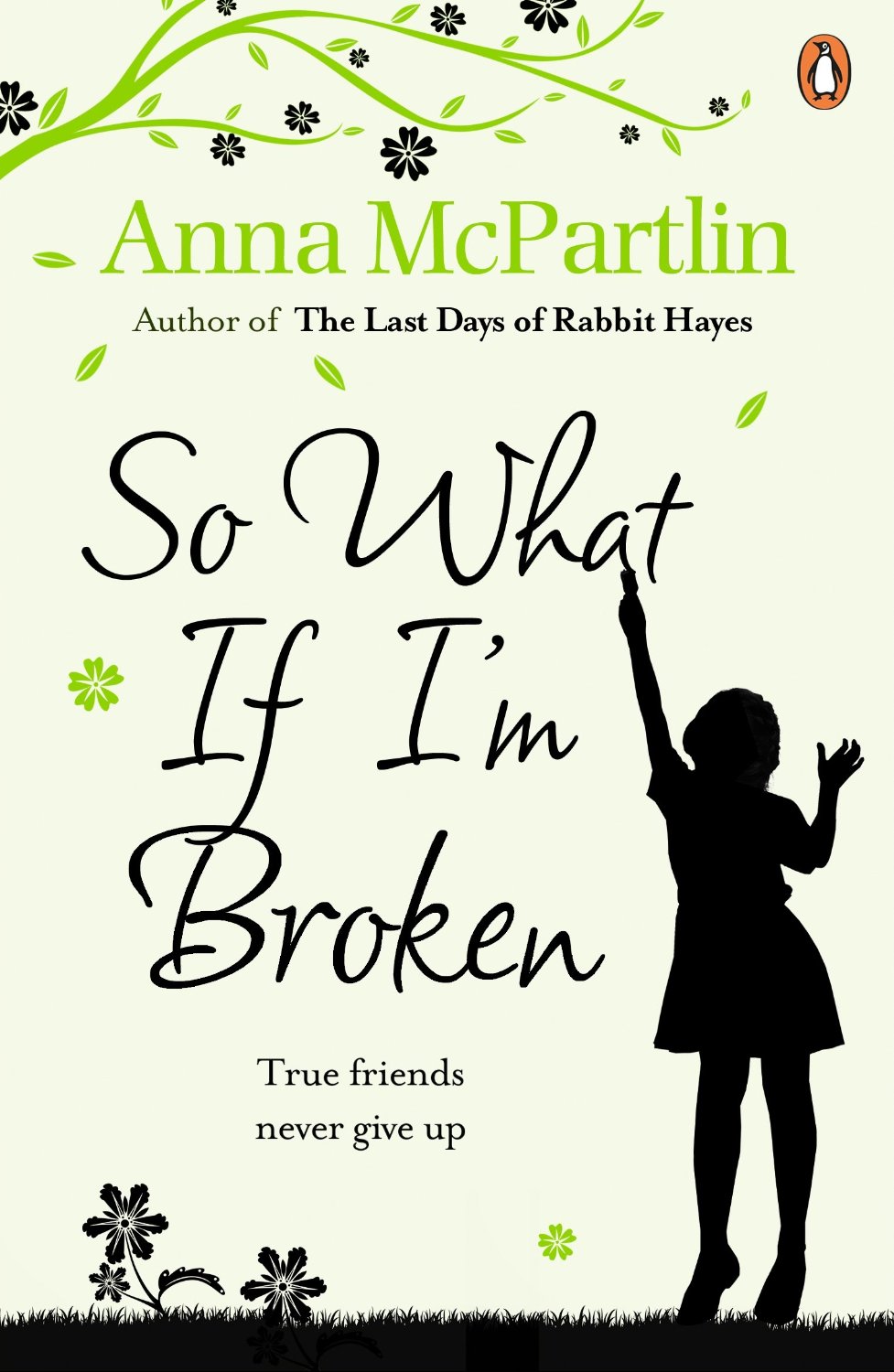