The Last Days of Rabbit Hayes

We meet her entering a hospice, still refusing to accept her fate, and backed by her family who are determined to save her against all odds. But as the days pass Rabbit learns to focus on and embrace the present whilst those around her grieve, fight, love and lose.

It’s Rabbit’s time to say goodbye and as she slips in and out of consciousness she relives her youth and the short time she got to spend with Johnny Faye, her brother’s best friend, the singer in his band and the love of her life.

As she disappears in front of them, Rabbit’s friends and family are forced to review their own lives whilst fighting one another for the right to care for Juliet. But faced with the loss of the only parent she’s ever known, Juliet has her own ideas.

Rabbit’s battle is all but over but for the ones she loves their battle has just begun.
Rights

By turns laugh-out-loud funny and weep-into-your-hanky heartbreaking, Rabbit’s story is a powerful catharsis. 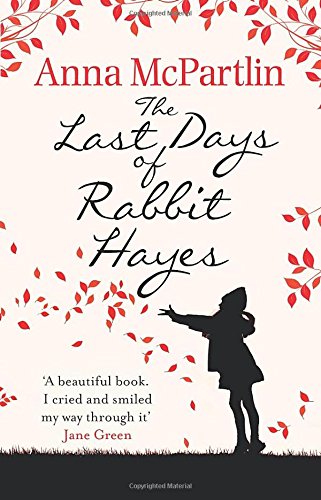