The Last Lions of Africa

This is the riveting and illuminating story of Australian writer Anthony Ham's extraordinary journey into the world of lions. Haunted by the idea that they might disappear from the planet in our lifetime, he ventured deep into the African wilderness, speaking to local tribespeople and activists as well as to rangers, scientists and conservationists about why lions are close to extinction and what can be done to save them.

In The Last Lions of Africa, we walk alongside Anthony as he reveals the latest extraordinary science surrounding the earth's dwindling lion populations and their often surprising relationship to mankind. As he uncovers heartbreaking and astonishing accounts of individual lions, prides and habitats, each chapter unfolds as both gripping campfire story and deeply researched exploration of larger mysteries in the natural world.

Anthony's vivid storytelling weaves together natural history, ancient lore and multidisciplinary science to show us a world in which human populations are growing and wild lands are shrinking; where lions and indigenous peoples fight not for sovereignty over the land but for their very existence. In this gripping and crucial book, Anthony Ham brings Africa, its people and its endangered lions to magnificent life and shows the surprising ways those last lions might be saved.

'Urgent and important. This moving tale with a heroic cast of characters, leonine and human, is a must-read for anyone passionate about wildlife and wild places.'

John Vaillant, author of The Tiger

The Last Lions of Africa is much more than a tale about the struggle to save the lion from extinction. What makes it so rewarding and gives it mythic resonance is the way Ham captures the intimate, complex interrelationships between humans – farmers, villagers, hunters, conservationists– and these proud, awe-inspiring beasts.

"This is gripping, insightful, evocative and, heartbreaking, reading." 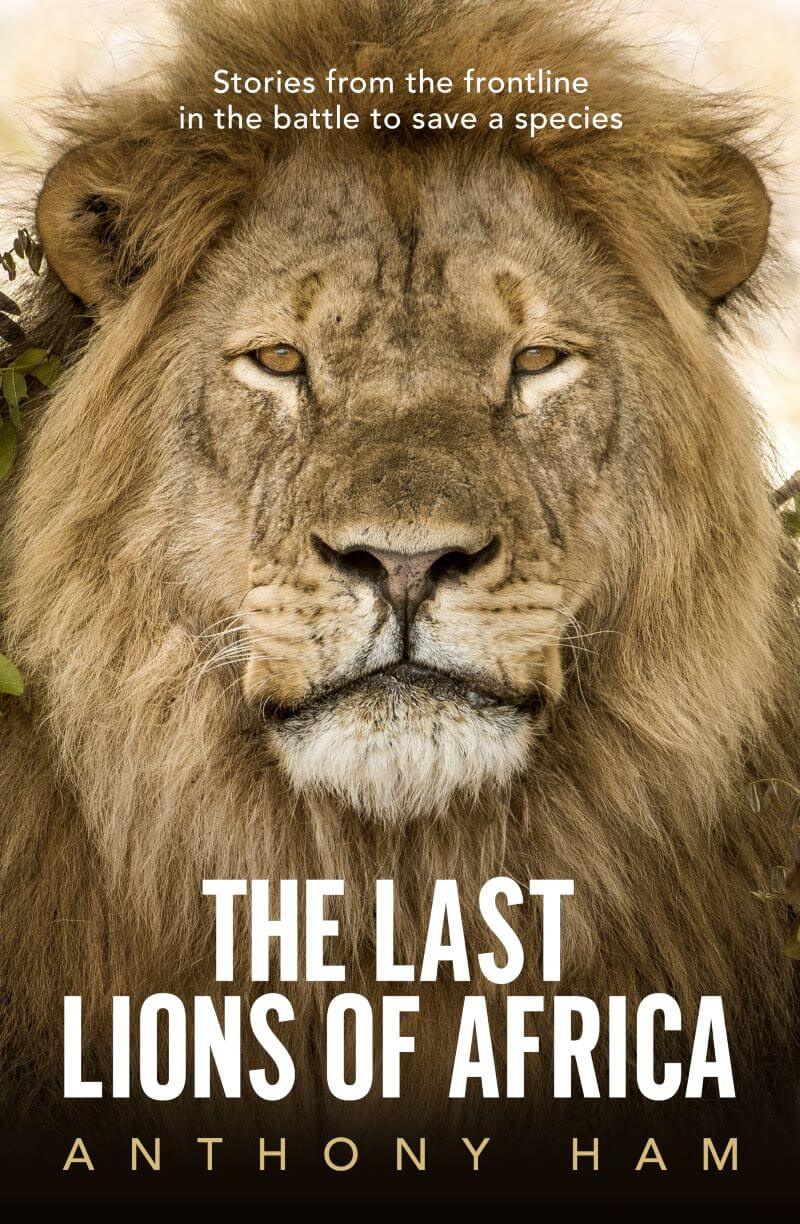