Follow the world's greatest teen spy as he sets off to Gibraltar after the death of Scorpion, and enters into a battle against a new criminal organization: Nightshade.
Following the shocking events of Never Say Die, Alex Rider's world has changed--his biggest enemy, the evil organization Scorpion, has been destroyed. But a new and dangerous criminal organization--Nightshade--is rising, and Alex will stop at nothing to take them down.

Perfect for fans of James Bond and Jason Bourne, the #1 New York Times and internationally bestselling Alex Rider series is back with a vengeance.

The audio rights are handled by Walker Books. 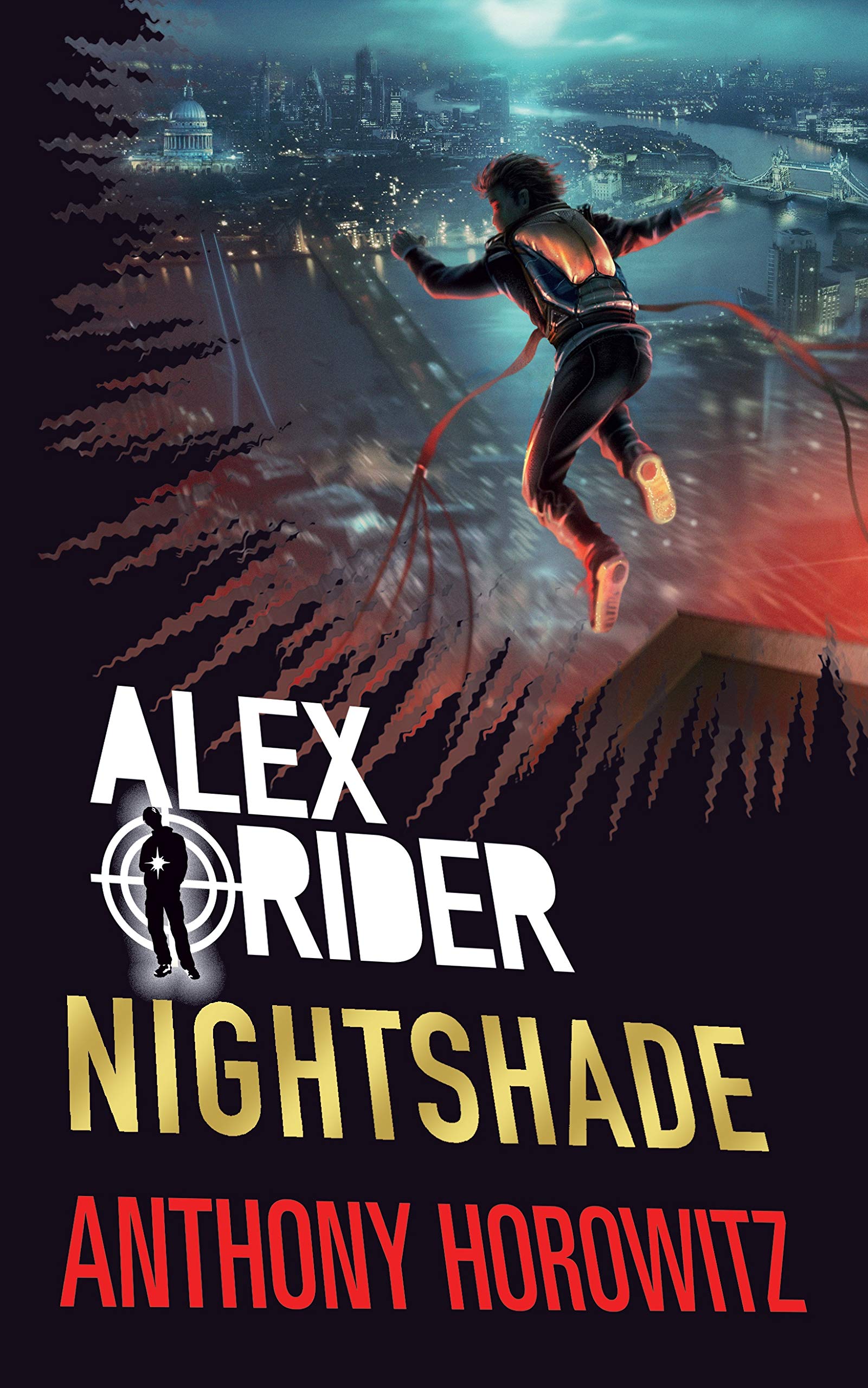