The Layers of the City

If you wish to understand the many layers of the city then you need to picture in your mind's eye a cross-section of the city. Above ground we have the air as we look up, the buildings around us and the street we stand in. Below ground there is the Métro and below that we have in descending order Revolutionary Paris, Renaissance Paris, Medieval Paris, Barbarian Paris, Roman Paris and the Paris of the guilds of fishermen of the islands of the Seine. Naturally we are only alive because of those who have gone before us. We live on top of their bones, on top of their aspirations and dreams. We were dreamt up by our forebears in a fit of optimism, in a hot and sweaty moment…

In this mesmerising and highly original work, Antoni Jach conjures up the modern city — its street life and underground life, its beggars and bourgeoisie, its public parks and gardens, its hidden apartments and rooms — and meditates on the layers of civilization and barbarism which have gone into its making. Tumbling through space and time, he takes us also to fifth century Provence, with the Romans polishing their rhetoric behind their city walls while the barbarians wait at the gates.

The Layers of the City is both erudite and illuminating. Filled with wit and humour, this novel is unlike any other. 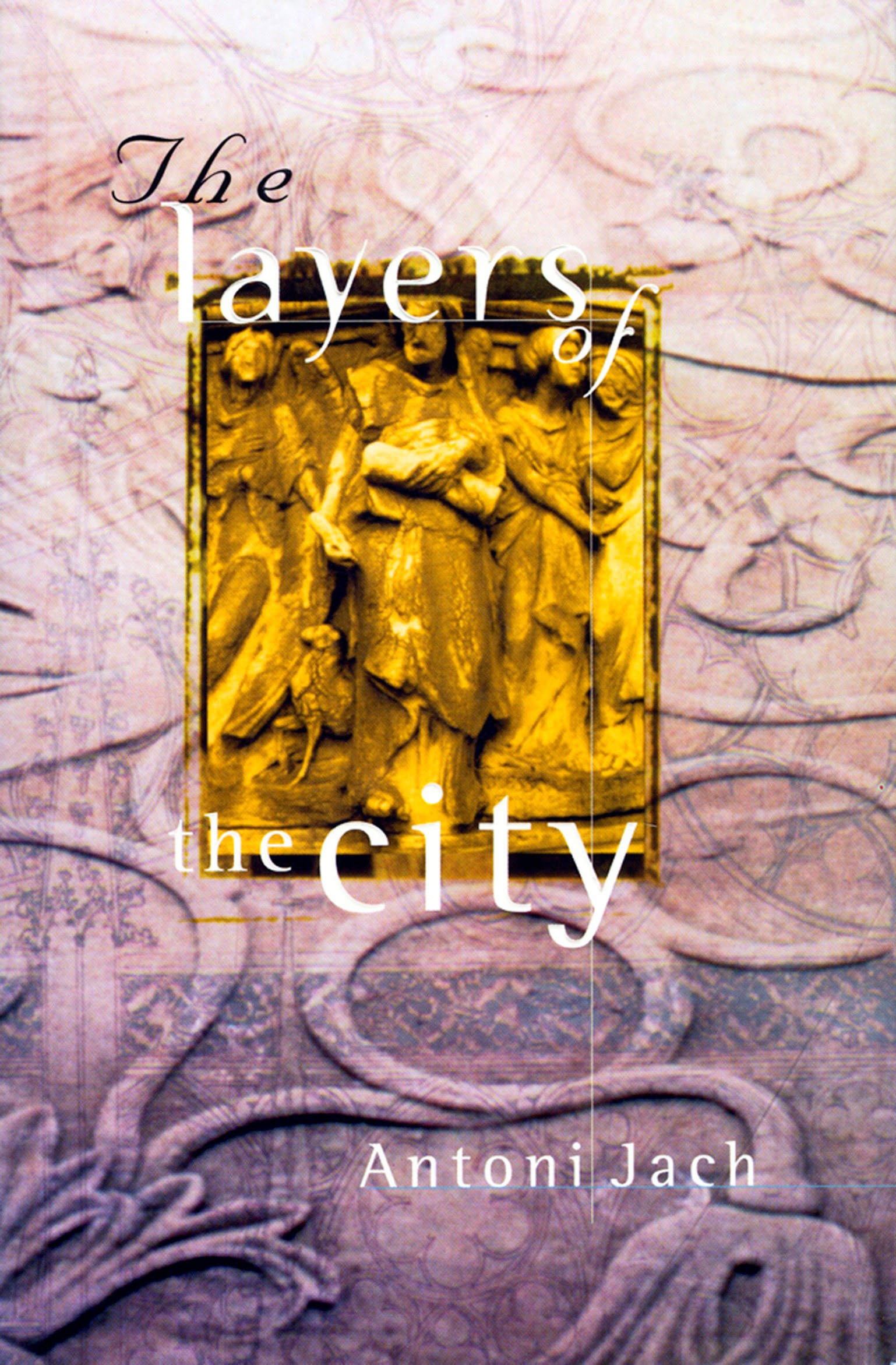