Bernard was comfortable amidst the discordant harmonies of the card game. It was the only place, and the only time, where he could ever say what he really felt. The music of the card game was made up of shrill hilarity, ponderous silences and intense cannon-fire. The moods swung violently, and obsessively.

Bernard, Timboy, Harry and Jolly play cards every Friday night and have done so for fifteen years. On Wednesdays Bernard looks forward to his weekly squash game, and on Monday nights his partner Dolores goes to her weekly discussion group. Family night is Tuesday and Thursday is Dolores’s night out.

In this energetic and sardonic novel, friendship and love are expressed through ritual — but rituals and the rules that go with them have began to take over. The pattern used to be comfortable, but now the unthinkable is happening: some of the players want to change the games.

The audio rights are handled by Fiona Inglis. 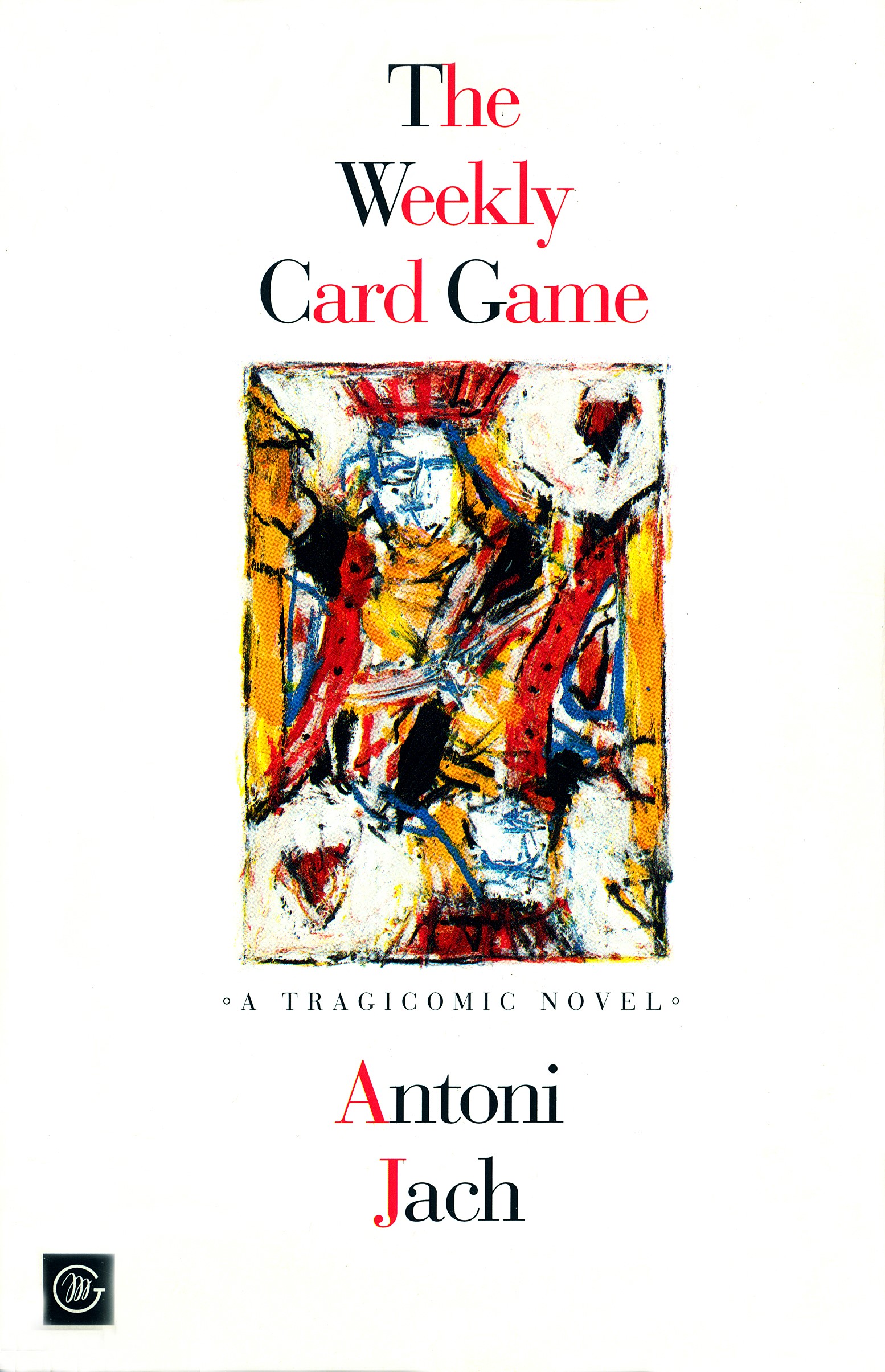