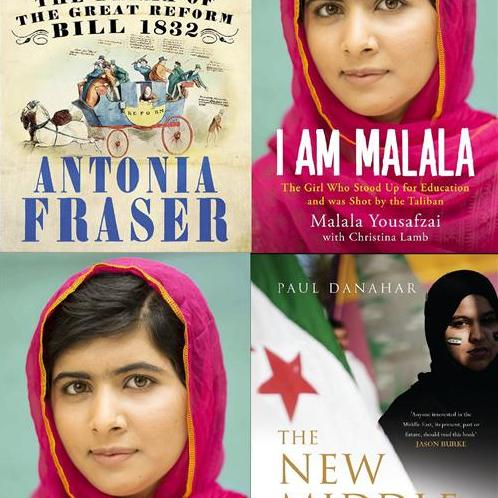 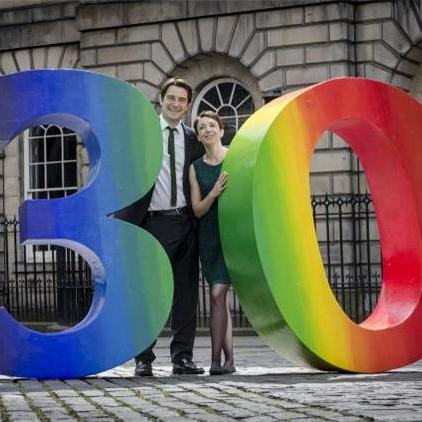 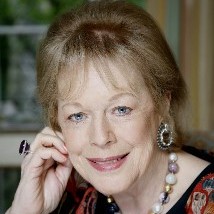 '...it is simultaneously a love story, an intimate portrait of a great writer and an exercise in self-revelation'

Michael Billington
The Guardian on Must You Go?