View PDF
film
Role Yvonne
Producer Andrew Macdonald Director Dexter Fletcher
Production Company SOL Productions / Black Camel
Sunshine on Leith is based on the stage hit of the same name, featuring music by pop-folk band The Proclaimers. The film follows the stories of Davy and Ally, who have to re-learn how to live life in Edinburgh after coming home from serving in Afghanistan. Both struggle to learn to live a life outside the army and to deal with the everyday struggles of family, jobs and relationships. 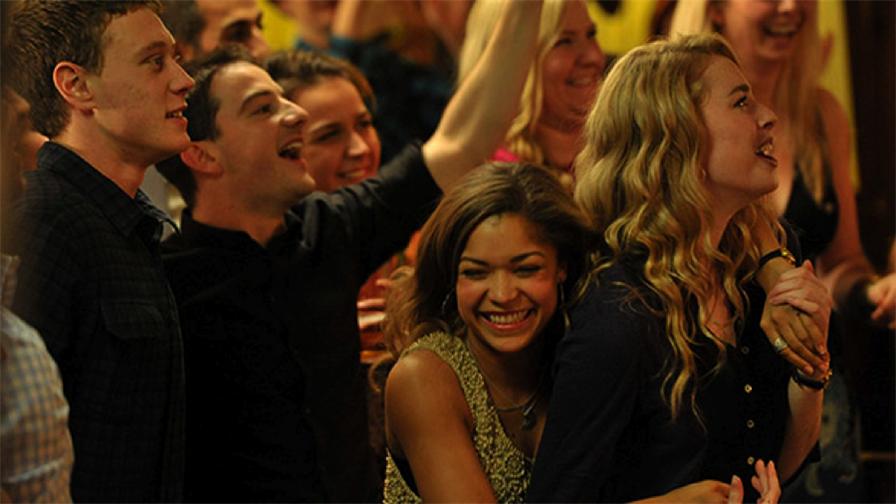