Manju is fourteen. He knows he is good at cricket - if not as good as his elder brother Radha. He knows that he hates his domineering and cricket-obsessed father, admires his brilliantly talented brother and is fascinated by CSI and curious and interesting scientific facts. But there are many things, about himself and about the world, that he doesn't know... Everyone around him, it seems, has a clear idea of who Manju should be, except Manju himself.

But when Manju begins to get to know Radha's great rival, a boy as privileged and confident as Manju is not, everything in Manju'a world begins to change and he is faced by decisions that will challenge both his sense of self and of the world around him.

As sensitively observed as The White Tiger was brilliantly furious, Selection Day reveals another facet of its author's remarkable talent.

Much more than just a cricket book, Selection Day is one of the finest novels written about the game, combining astute judgements with accounts of individual innings marked by an unobtrusive lyricism. Adiga may be the first novelist to truly grapple with the post-1983 phenomenon of cricket as a force of social mobility... [A] novel of ambition, originality, moral seriousness and sociological insight.

Adiga has written another snarling, witty state-of-the-nation address about a country in thrall to values that 19th-century moralists would have damned as “not cricket”.

The politics of personal and national identity are central to Selection Day... with a quietly insistent fury, Adiga explores damaged and damaging fear, and the brutalising forces that crush freedom.

Selection Day is, by any judgment, top-rate fiction from a young master... Adiga’s plot is gripping. Which brother (if either) will be selected for cricket’s big time?

Engrossing and nuanced coming-of-age novel... He has succeeded in composing a powerful individual story that, at the same time, does justice to life's (and India's) great indeterminacies

Finely told, often moving and intelligent novel... Adiga’s novel takes in class, religion and sexuality – all issues that disrupt the dream of a sport that cares for nothing but talent and temperament. Because Adiga is a novelist, and one who has grown in his art since his Booker prizewinning debut, The White Tiger, he knows how to talk about all these matters through his characters and their compelling stories.

A well-observed, compulsively readable story of adolescence and ambition, fathers and sons and India today. Howzat!

Selection Day is a captivating and sensitive coming-of-age story that tackles various new themes: the confounding nature of sexuality; the darkness that accompanies excellence and achievement... Adiga’s characters, like his settings, are getting more complex with each book, and this complexity makes his indictment of the contemporary world all the more urgent and convincing.

Adiga's novels... get better and better... The social, economic, and environmental preoccupations readers have come to expect of him take [Selection Day] to another level of enlightenment

A master class in integrating character and landscape [...] The latest compelling novel from Man Booker Prize winner Adiga will be strongly promoted to his legions of fans and all lovers of superb fiction.

With his brilliant, raw energy ricocheting off every line, Booker-winner Adiga turns his wry wit and his scrutiny to the youth leagues of cricket in Mumbai

Adiga’s wit and raw sympathy will carry uninitiated readers beyond their ignorance of cricket... Adiga’s paragraphs bounce along like a ball hit hard down a dirt street. One gets the general direction, but the vectors of his story can change at any moment as we chase after these characters. They’re all men and boys enamored of cricket, “the triumph of civilization over instinct” — or a fraud perpetrated against impoverished kids who have no options... Adiga’s voice is so exuberant, his plotting so jaunty, that the sadness of this story feels as though it is accumulating just outside our peripheral vision.

Cricket never fails to bring out the best in novelists – remember Joseph O’Neill’s Netherland – and this is a fine study of the very different fates of two Indian boys blessed with supreme talent. Everything (the dialogue, psychological analysis, social portrayal) is done in a wonderful, pacy narrative style.

Funny and touching... in which cricketing prodigies in Mumbai face googlies from both bowlers and life.

Like a star cricket batter, Mr. Adiga stands and delivers, as if for days... Selection Day, Mr. Adiga’s third novel, supplies further proof that his Booker Prize, won for The White Tiger in 2008, was no fluke. He is not merely a confident storyteller but also a thinker, a skeptic, a wily entertainer, a thorn in the side of orthodoxy and cant.

Exuberant and incisive… Each sentence flickers like a match with life. Adiga swoops in and out of his characters' inner voices with frightening precision and speed, laying out the paranoia, obsessions, tokens, idols, and self-made prisons of each man in a few bright, laserlike sentences

His characters are brightly and sharply drawn and animated with great energy; reading about his Mumbai is like taking a double shot of espresso… You need not know anything about cricket in any of its variations to savor Selection Day. In fact, you don’t need to have any interest in sports at all. Cricket serves Adiga as a marvelously flexible metaphor: for the (lost) dream of civic integrity, for tradition and authority, for the contest that is life in a rapidly evolving economy… Class is Adiga’s great theme, and his depiction of its workings in India ranges from the fondly comical to the savage… [a] ferociously brilliant novel.

Adiga writes a prose of crazed energy, bright color and acrobatic logic... Selection Day brings a family, a city and an entire country to scabrous and antic life.

This is a novel with broad sweep, accomplished with commendable economy and humor, in a sinewy, compact prose that has the grace and power of a gifted athlete. 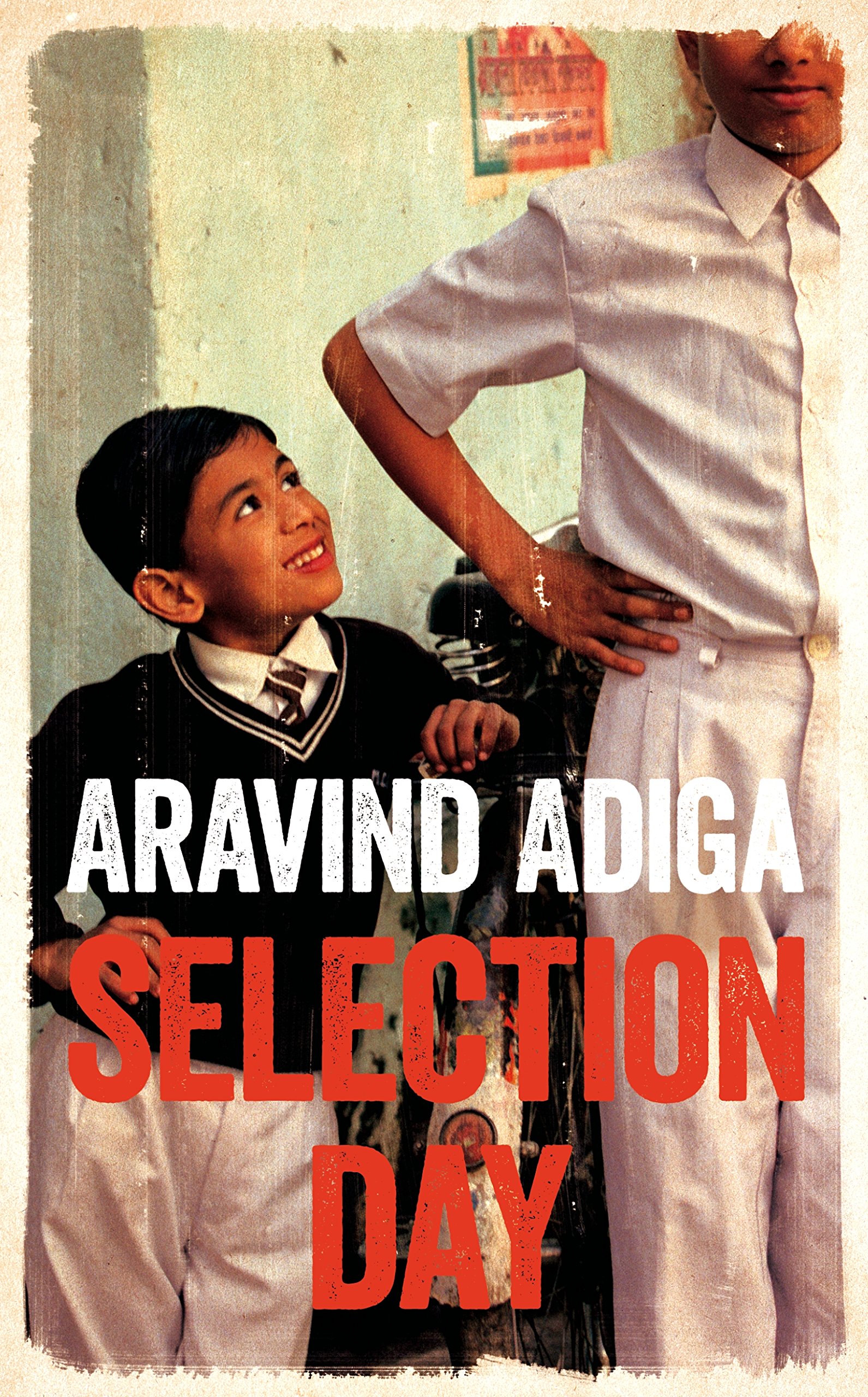