The Art of Foley

See the Full Version of this Work

Part of the Channel 4 Comedy Blaps, written by and starring Rich Hardisty and Andy Needle and produced by Slim Film and TV.

A comedy series about two Foley artists, Roger and Roger, who haven't had a hit to their names in years but make a valiant bid to rejuvenate their career. 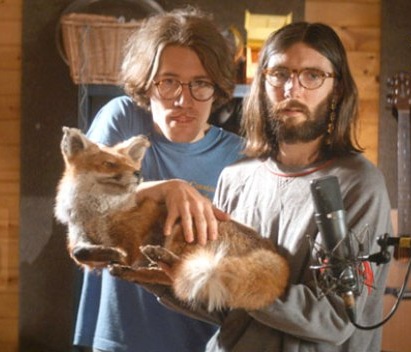