Created and written by Anthony Horowitz and produced by Eleventh Hour Films, the seven-part series is set in London amidst the corruption of powerful corporations, individuals and governments.

Bill directed the second block of the crime drama, which follows junior fraud investigator, Stefan (Mark Strepan) and trainee detective constable Rash (Ben Tavassoli) as they find themselves drawn to a murder case that quickly transpires is enmeshed with a dubious drugs trial in India.

New Blood is the first drama to première on BBCiplayer before launching on BBC1. 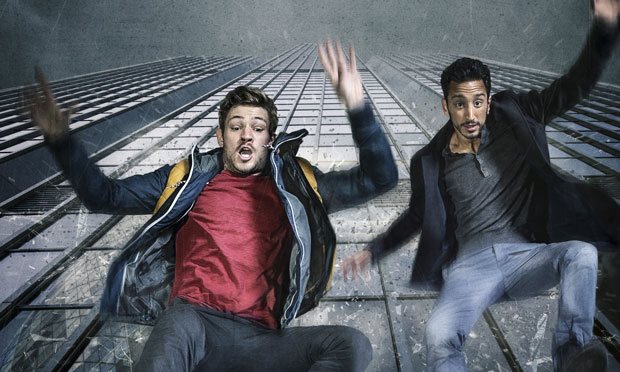