In late 1983, a letter arrives from Italy, containing secrets so unthinkable that it is hidden away, apparently forever. More than three decades later, it is found . . . by the last person who was ever supposed to see it.

When Allie opens an envelope in her grandmother’s house, it changes everything she knows about her family - and herself.

With the truth liable to hurt those she loves most, she hires a private detective to find out what happened to her late mother in the summer before Allie was born. Taking leave from her job as a research scientist, she is led to the sun drenched shores of Lake Garda, accompanied by her best friend Ed.

But the secrets that emerge go far beyond anything either of them expected. Now Allie must find the courage, not merely to confront her family’s tangled past, but to reshape her own future.

MESSY, WONDERFUL US is an enthralling and emotional story of human loss, love, friendship and the mystery that binds them all together.

Family secrets, hidden love and Italy - the perfect combination for a mesmerising read.

I adored it … a gorgeous sunny setting, exploring love, friendship and the twistiest of family entanglement.

I fell head over heels in love with this book! A page-turning mystery, a wonderfully uplifting story about love in all its forms and characters so real, I still wonder what they're doing.

I absolutely loved it, what a rich and engaging story.

Messy, Wonderful Us is a hope-filled story of friendship, family and love. The gradual unearthing of secret history and buried feelings kept me guessing (and crossing my fingers) to the very end. In Allie, Catherine Isaac has created a strong, independent heroine, who not only feels fresh and modern, but is hugely relatable. The Mediterranean setting was so beautifully realised that I felt the Italian sun beating down on my shoulders on a dreary English day. I was swept-away by it.

Sarah Haywood, author of The Cactus 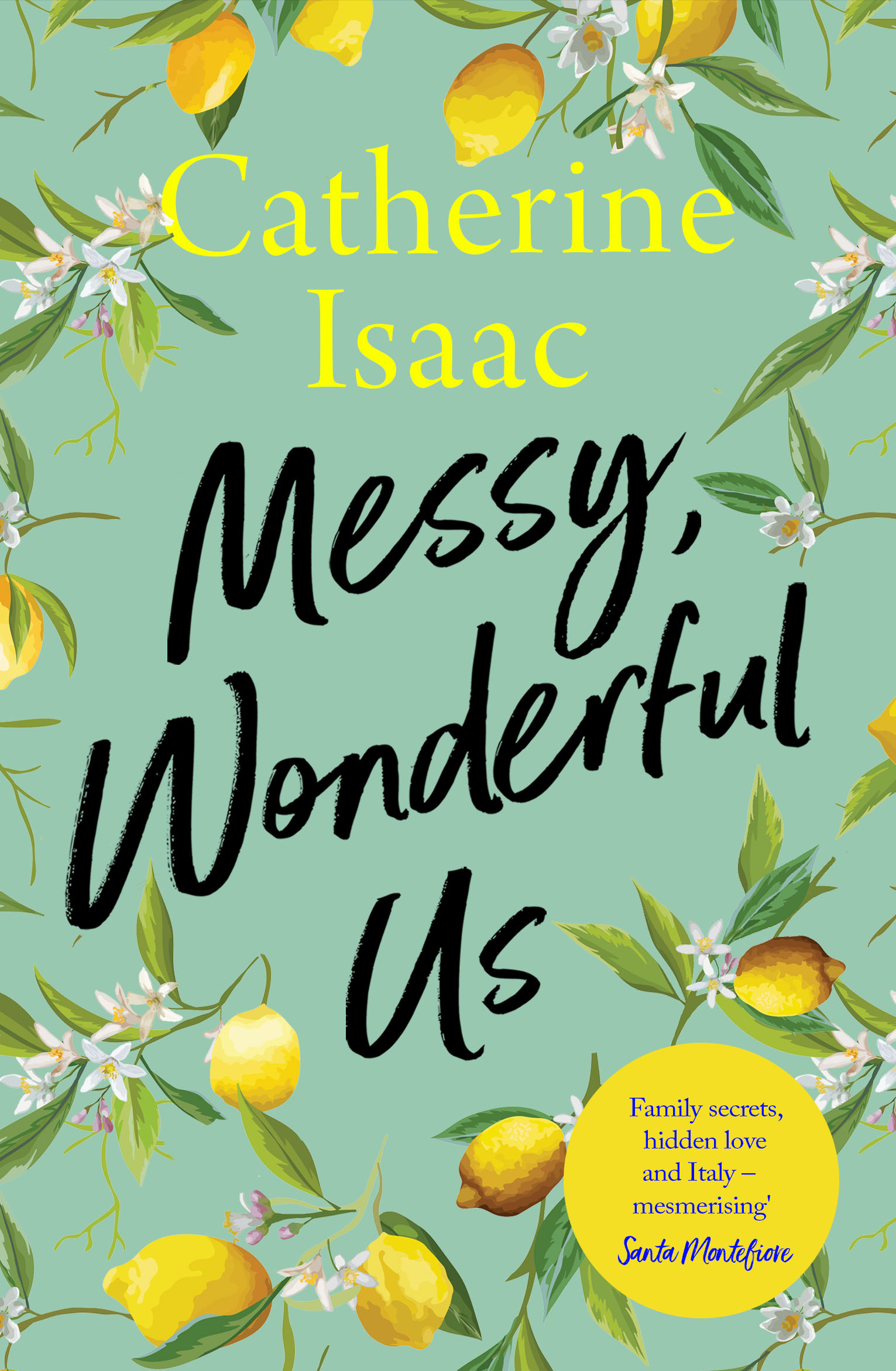