Alex Morgan is back and he isn’t playing by the rules.

Policeman, soldier and spy for INTREPID, black ops agent Alex Morgan is hunting the Night Witch the head of a shadowy criminal empire spanning the globe and connected to Chinese triads, corrupt cops, and the Russian mafia.

When Morgan’s sent to China to shadow INTREPID’s newest agent, Elizabeth Reigns, he soon discovers she’s been sold out and the triads are after their pound of flesh.

With Reigns in his corner, Morgan must find a way through a complex labyrinth of scattered connections and corporate takeovers to find the real Night Witch, and crush an empire built on trading in human life. But there’s only one problem. To achieve his objective Morgan must confront an enemy he thought was already dead and buried. Will Morgan have what it takes to survive?

Avenger is the third in the INTREPID series taking readers by storm. 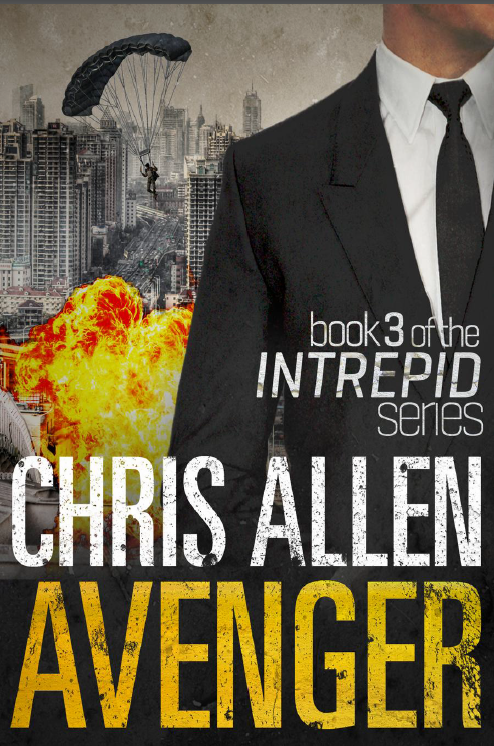