Part Jason Bourne and part James Bond, Alex Morgan is an agent of Interpol’s Intelligence, Recovery, Protection and Infiltration Division – Intrepid. Policeman, soldier and spy, Morgan and his fellow Intrepid operatives are the faceless strangers who serve the greater good – the means to justify the end.

When an intelligence agent is brutally murdered and the president of a small African country is put in danger, Morgan is sent in on his first solo mission.

His cover is to evacuate a group of aid workers, with the help of the beautiful but distant Arena Halls, before the country is swept by civil war. But his true mission is much darker. A spy has gone rogue – and there’s more at stake than the guy’s career in the Secret Intelligence Service.

A heart-pounding, no-holds-barred chase from the dark heart of Africa to the crystalline waters of Sydney culminates in a fight to the death to stop a vicious renegade intelligence officer and uncover the shadowy conspiracy behind him.

Can Morgan stay alive long enough to save the girl, save himself and bring them all to justice?

This spy novel in the vein of Ian Fleming is perfect for readers of Frederick Forsyth and Clive Cussler.

One of the boldest adventures of the year. He gets his mission accomplished no matter what tends to get in the way.

From the wilds of a third-world African nation in the throes of a coup d’état to the hallowed halls of the British Parliament, and finally to the shores of Australia in the closing sections, Defender manages to keep the interest piqued and the thrills constant. Recommended!

First in the series is a solid, fast paced chase across several continents as good grapples with evil in a brave new world of military contractors, multinationals and bent bureaucrats. 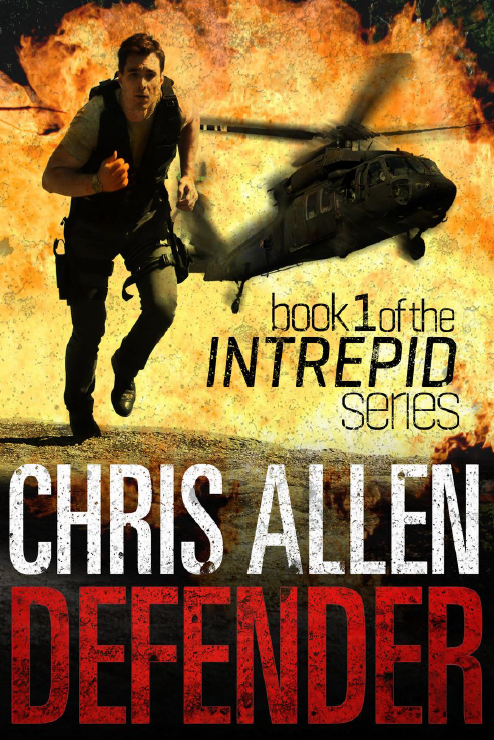