Has Morgan finally met his match?

Alex Morgan – policeman, soldier and spy for INTREPID – commits to the toughest mission of his career, and his chances of survival are slimmer than ever.

Sent deep into the shadows of Europe’s criminal underbelly, Morgan’s mission is to overthrow an oligarch and bring a spy in from the cold. But his target is closer than he knows.

As old friends reemerge, it becomes clear that the very heart of Morgan’s black ops division INTREPID faces destruction, and trust, it seems, is little more than a commodity to be bought and sold.

With INTREPID agent Elizabeth Reigns by his side once again, Morgan must stare fear in the face as his loyalty is tested to its limits.

Helldiver sees INTERPOL’s ultra secret black ops division INTREPID brought to its knees, and it’s up to Morgan and Reigns to wrest their agency back from the brink.

This spy novel in the vein of Ian Fleming is perfect for readers of Frederick Forsyth and Clive Cussler.

Another mystery thriller of stupendous quality!

The Intrepid books are an absolute gem of a thriller series from Australian author (and ex-paratrooper) Chris Allen. Getting the military and action aspects spot on is one highlight, but where Allen really excels is in getting nuance and emotion into an all action type hero. 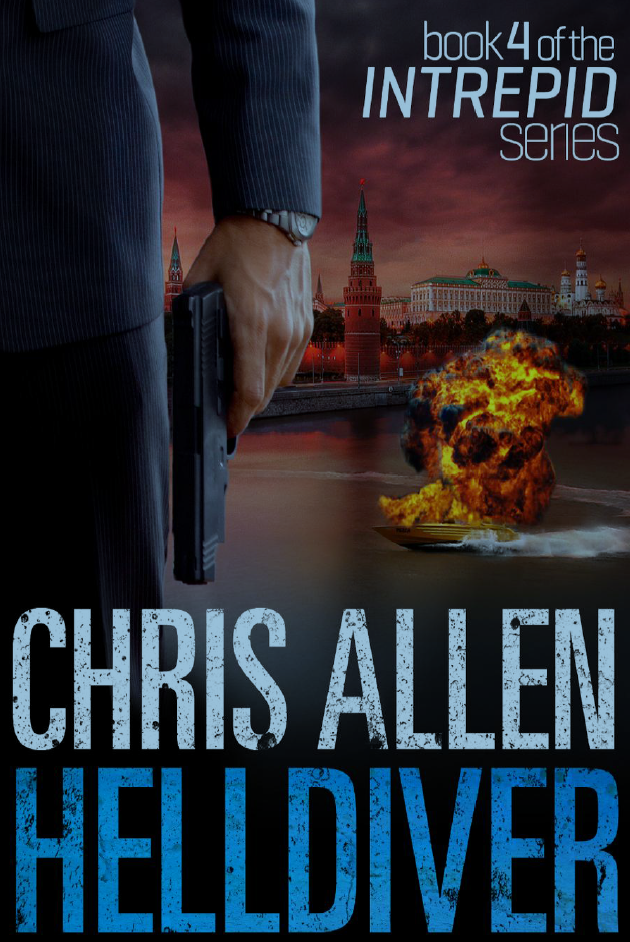