Serbian war criminals on trial have abducted the world-famous daughter of the Presiding Judge.

The very fabric of international justice is set to unravel.

There’s only one thing for Alex Morgan to do – hunt the bastards down.

‘The safety catch is off. Return that girl to her family and drag those bastards back to justice. Dead or alive. It makes no difference to me.’

Alex Morgan – policeman, soldier and spy for Intrepid, the black-ops division of Interpol – is on the hunt for Serbian war criminals. But these guys were never going to let it be easy.

An assassination attempt is made on the presiding judge of the international criminal tribunal. Days later, the judge’s daughter, the famous and beautiful classical pianist Charlotte Rose, vanishes.

The girl is not just a pretty face. She’s the goddaughter of Intrepid’s veteran commander, General Davenport. It’s up to Morgan and the team to track the kidnappers and the missing woman before the very fabric of international justice is picked apart.

Part James Bond and part Jason Bourne, Alex Morgan must walk the line between doing the right thing and getting the job done.

This time, he’s got permission to make it personal.

Hunter is a must read for fans of the series. The action is first class. The writing precise and the plot wholly enjoyable throughout.

It was actually rather too easy to ignore all but the bare essentials around the place when deep in the second Intrepid book - Hunter. 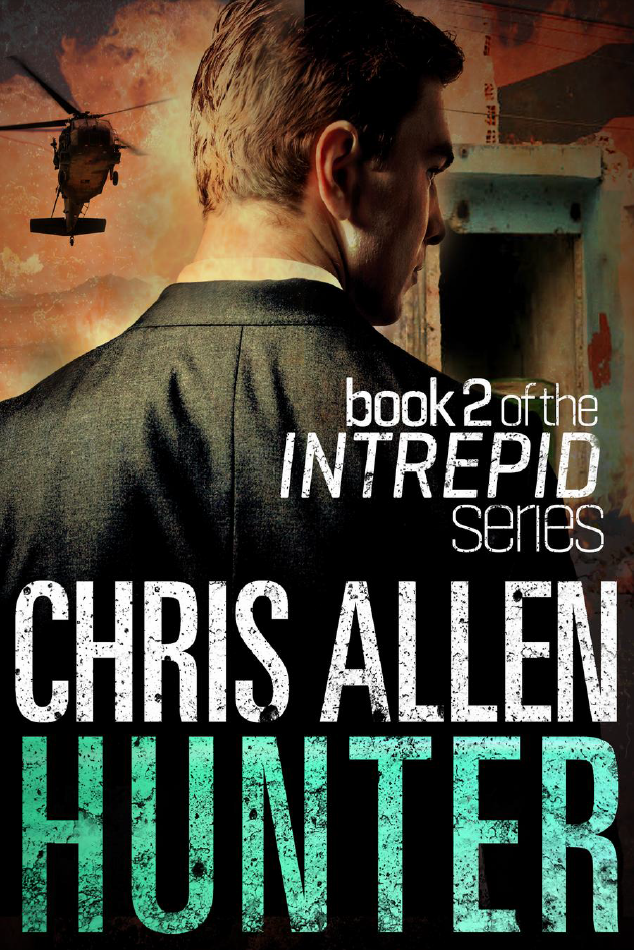