In this whipsmart modern-day satirical novel, the award-winning and bestselling author of Thank You for Smoking and Boomsday imagines a Russian election that gets hacked right back by the Americans, causing Putin to lose and untold — and hysterical — pandemonium.

It’s the night of the election and Putin is preparing his acceptance speech — the same one he’s been giving for the past four years. The night should be like any other election night. Putin is ahead by 84 points in the polls and is slated to win by a landslide. But suddenly, when he’s about to step out of his black car, his team gets words that something is off. It appears that Putin isn’t ahead at all. In fact, he’s lost...

In this timely political satire, bestselling author Christopher Buckley crafts a hysterical scenario where the world powers have shifted. Putin has just been voted out of office— losing to a communist who is determined to restore the glory days of the Soviet Union. Global pandemonium breaks out as world leaders try to figure out who hacked the election.

With hilarious jabs at the biggest political leaders and media companies, Make Russia Great Again is a fun and topical read from “one of the funniest writers in the English language” (Tom Wolfe). 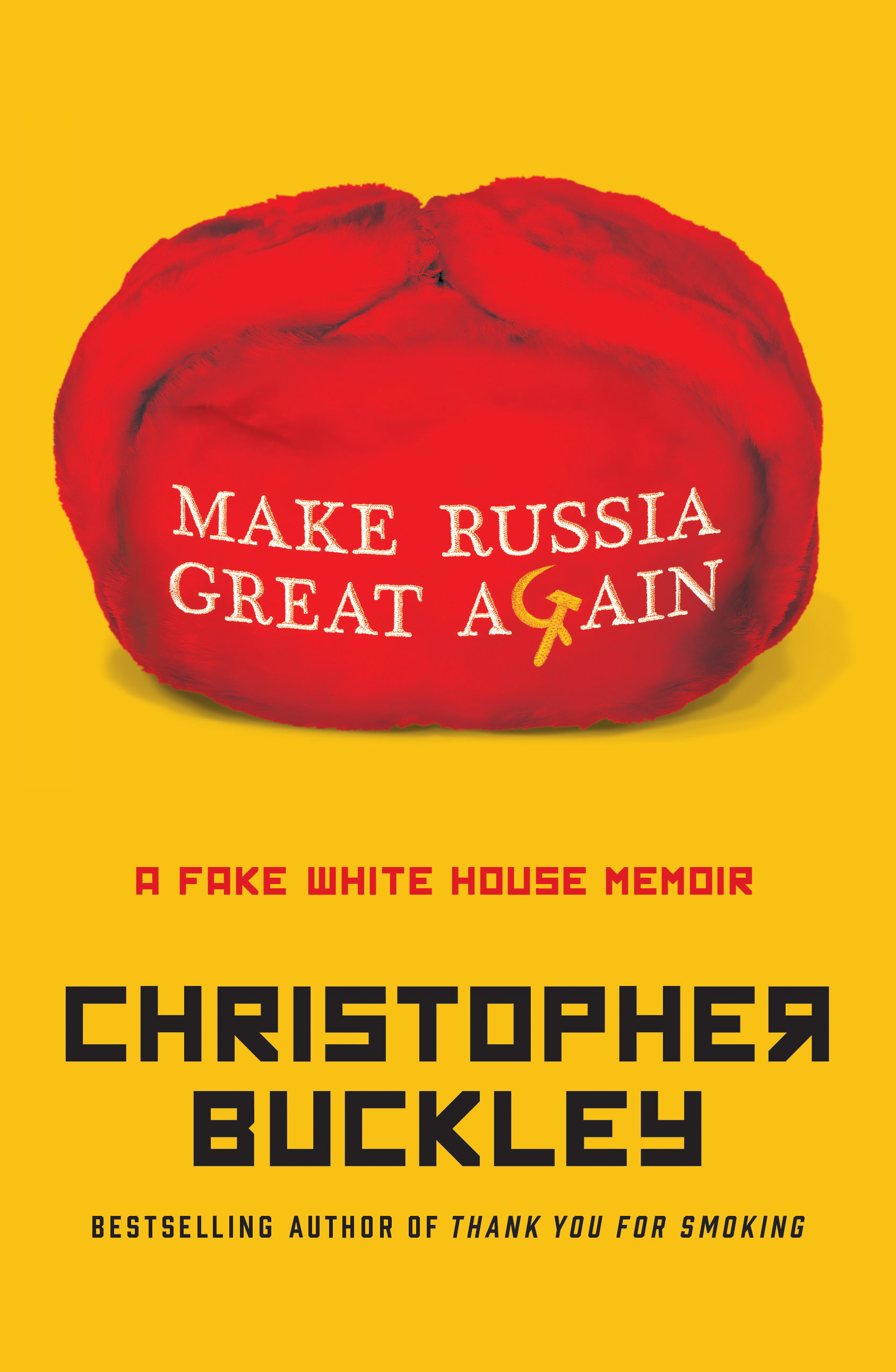