An award-winning novel of love, art, and loss, as a painting travels through the ages to the hands of a young art conservator in Melbourne

Beautiful, beguiling, and multi-layered, this novel tells the story of a young art conservator and her work on a 15th-century panel painting in striking ultramarine. As she restores the fragile artwork, her fascination with it grows. The story follows the painting from its controversial creation in Renaissance Venice and reappearance centuries later during a nobleman's Grand Tour of Europe, passing through Impressionist-era Paris, before its eventual arrival in Australia as one of the scarce possessions of a post-war Greek migrant family. Against this shifting backdrop, the narrator's own story of love and loss is gradually revealed in a fluidly elegant novel that captures the essence of love's fragility. 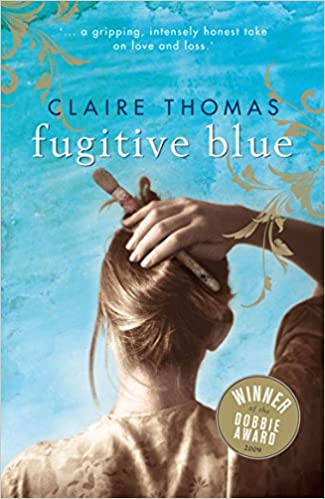