This website uses cookies to provide you the best experience. You give us your permission to do so by clicking on the “I agree” button or by continuing to use our website after you have received this cookie notification. Learn to change your settings
I agree
48

Authors Nominated for The New Academy's International Prize for Literature 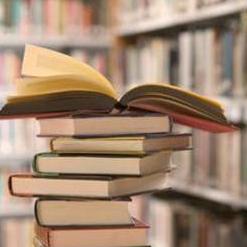 Shortlist Selects the 50 Coolest Authors of all time 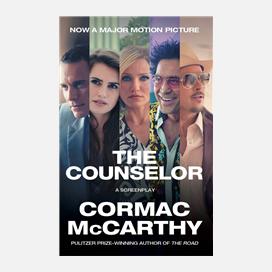 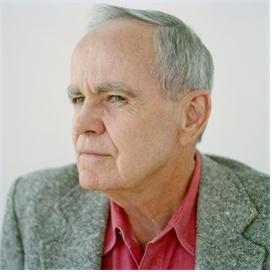 The Road shortlisted for the Best James Tait Black Award

His prose, unfailingly beautiful and exact, carries us into a dreamworld of astonishing and violent revelation. It is a frightening, entrancing world, which we must finally recognize as our own.

Tobias Wolff
on Child of God


Newsweek on The Orchard Keeper


The New Yorker on The Road