The Birds and Other Stories

The idea for this famous story came to du Maurier one day when she was walking across to Menabilly Barton farm from the house.

She saw a farmer busily ploughing a field whilst above him the seagulls were diving and wheeling. She developed an idea about the birds becoming hostile and attacking him. In her story, the birds become hostile after a harsh winter with little food -- first the seagulls, then birds of prey, and finally even small birds -- all turn against mankind.

The nightmarish vision appealed to Hitchcock who turned it into the celebrated film. The Birds was adapted for film by Evan Hunter.

The five other chilling stories in this collection echo a sense of dislocation and mock man's sense of dominance over the natural world. The mountain paradise of 'Monte Verità' promises immortality, but at a terrible price; a neglected wife haunts her husband in the form of an apple tree; a professional photographer steps out from behind the camera and into his subject's life; a date with a cinema usherette leads to a walk in the cemetery; and a jealous father finds a remedy when three's a crowd. 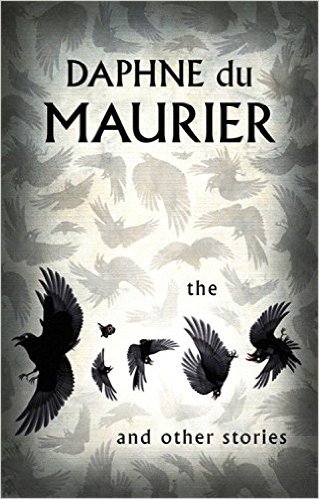