Inspired by a grisly discovery in the nineteenth century, The King's General was the first of du Maurier's novels to be written at Menabilly, the model for Manderley in Rebecca.

Set in the seventeenth century, it tells the story of a country and a family riven by war, and features one of fiction's most original heroines. Honor Harris is only eighteen when she first meets Richard Grenvile, proud, reckless - and utterly captivating. But following a riding accident, Honor must reconcile herself to a life alone.

As Richard rises through the ranks of the army, marries and makes enemies, Honor remains true to him, and finally discovers the secret of Men

Kate Cooper manages the translation rights for The King's General 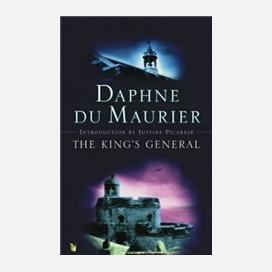