The Book of Stolen Dreams

A gripping, action packed and timeless fantasy adventure from leading screenwriter and director David Farr, writer of the 2011 film Hanna and the successful and multiple award-winning series The Night Manager.

The world Rachel and Robert inhabit is a harsh and
unforgiving one in the miserable city of Brava. Under the power hungry Charles Malstain, books are banned and children are barely allowed outside.

Their only haven is their small apartment where their parents shower them with love and their imaginations thrive. But this all changes suddenly on the day their librarian father introduces them to a book in his possession, The Book of Stolen Dreams, a book full of dangerous secrets, a book everyone is
searching for. Rachel and Robert’s family unit is torn apart; their mother falls ill and just before their father disappears he implores them to keep the book safe - at all costs.

Forced to split up and go their separate ways to protect the Book and themselves, Robert and Rachel embark on a
journey which will take them to the dark centre of Malstain’s regime, a journey from which they may never return…

The audio rights are handled by Usborne publishing.

David Farr has squirreled inspiration from his real-life German Jewish ancestors into the fictional realm of Krasnia, ruled by a cruel, child-hating autocrat,

A rich, immersive fantasy by the creator of TV’s The Night Manager.

A powerful debut novel from one of TV’s leading scriptwriter.

The I – Children’s Books for Christmas

Darkness, danger and mystery at every turn... don't miss it!

A wonderful story. Gripping and magical.

Ben Miller, author of The Day I Fell Into a Fairytale

Storytelling at its very best.

Sophie Anderson, author of The House with Chicken Legs 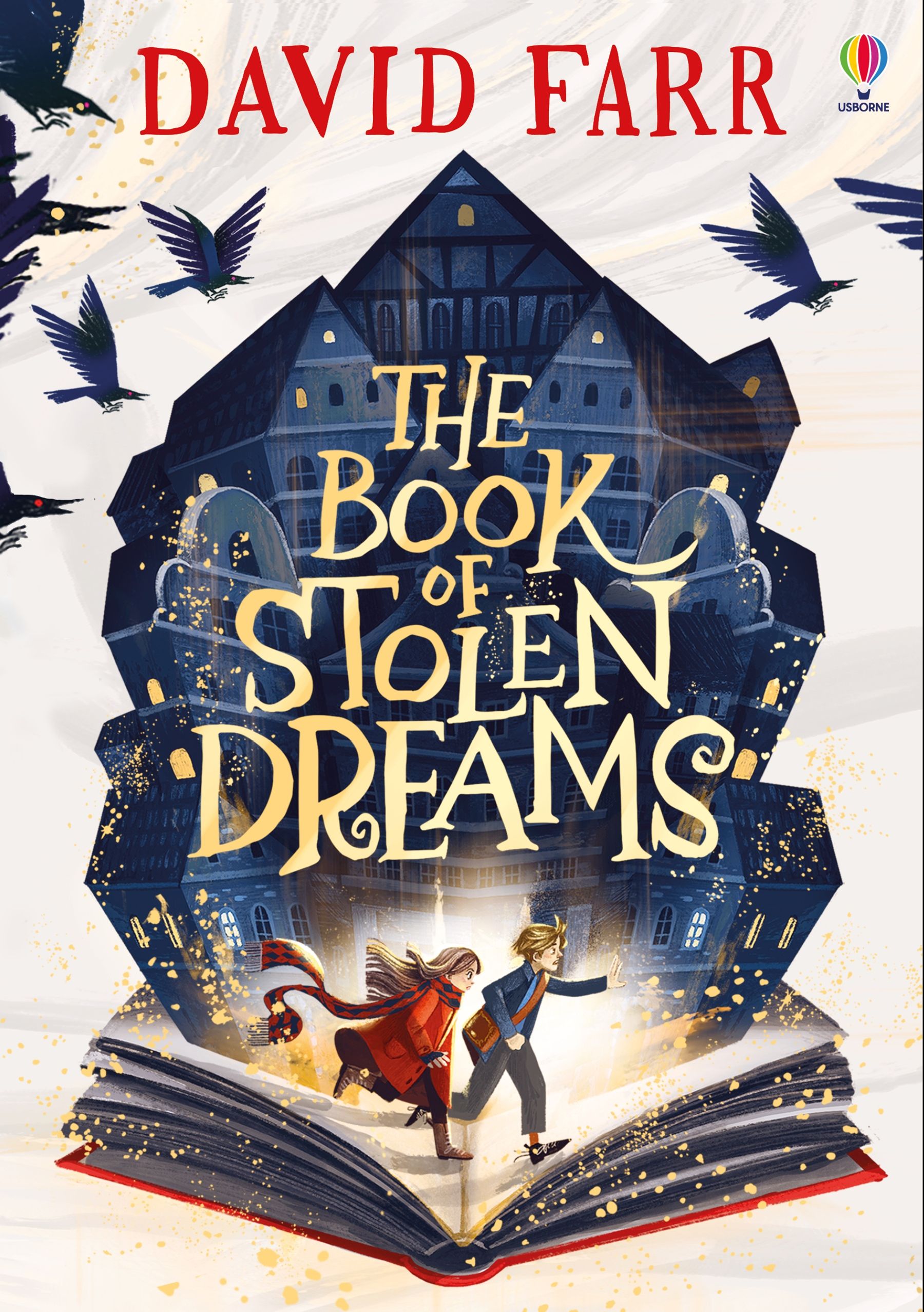