The Night Manager premiered on  BBC1 on 21st February.

skilfully... tailored by David Farr, who has adapted the novel

event drama of not only the highest calibre but also the most pressing necessity... Clear your Sunday evenings for the next six weeks

this adaptation, far from suffering, actually benefits from updating to modern-day Arab Springs and the arms trade... The Swiss scenes were genuinely unsettling 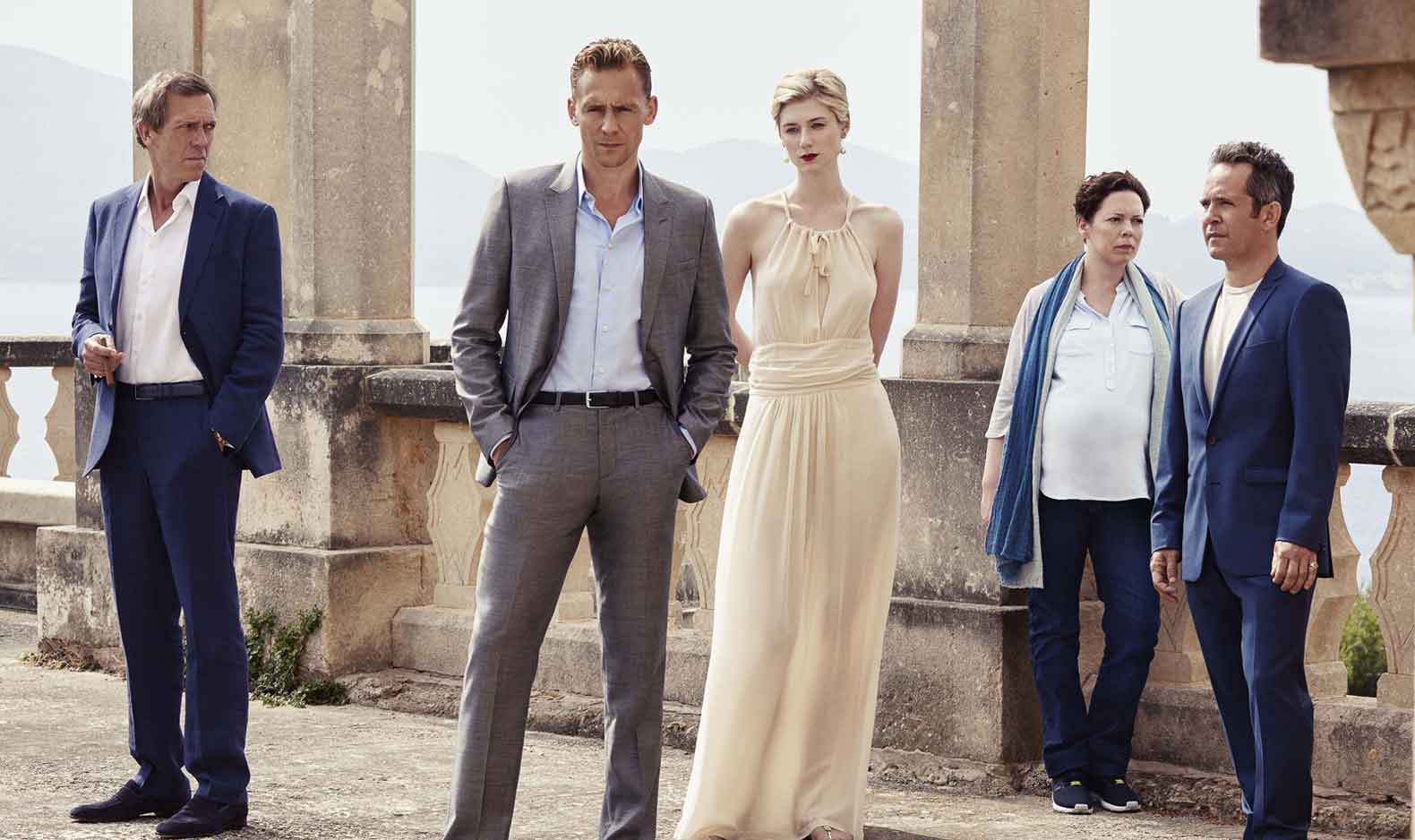