A successful sitcom writer with plenty of money, a stable marriage, a platonic mistress and a flash car, Laurence 'Tubby' Passmore has more reason than most to be happy. Yet neither physiotherapy nor aromatherapy, cognitive behaviour therapy or acupuncture can cure his unidentified knee pain or his equally inexplicable mid-life angst.

As Tubby's life fragments under the weight of his self-obsession, he embarks - via Kierkegaard, strange beds from Rummidge to Tenerife to Beverley Hills, a fit of literary integrity and memories of his 1950s South London boyhood - on a picaresque quest for his lost contentment...
Rights 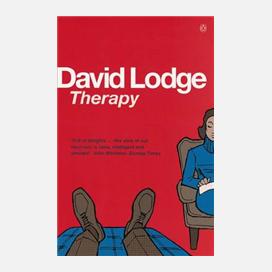