UK & Comm → Simon & Schuster (Ed. Ian Marshall)
'I kill a man and most people forgive me. However, I love a man and many say this makes me an evil person.'

On 24 March 1962, when Emile Griffith stepped into the ring at Madison Square Garden to defend his world welterweight title against Benny Paret, he was filled with rage. During the weigh-in, the Cuban challenger had denounced Griffith as a ‘faggot’. In boxing’s macho world there could be no greater insult. At a time when homosexuality was illegal and officially classified as a serious mental illness, Paret’s insinuation could have had dangerous consequences for Griffith – especially as it was true.
Griffith had once dreamed of becoming a milliner who made pretty hats for ladies. But, in the infamous fight, he pounded Paret into unconsciousness. The Cuban would die soon afterwards, leaving Griffith haunted by what he had done. Despite this, he went on to become a five-time world champion – and fought more world championship rounds than any other boxer in history in a career that lasted for almost 20 years.
He also lived a double life as he visited New York’s gay bars and clubs. Griffith was black, so doubly damned by contemporary society, but he refused to cower away. Muhammad Ali, Frank Sinatra, Sugar Ray Robinson, Bob Dylan, Joe Frazier and others were fascinated by Griffith’s dark nights in the ring – while gay men and transvestites celebrated their secret hero.
Written in elegant and gripping prose, and intricately researched by the award-winning author Donald McRae, A Man’s World tells the unforgettable, deeply moving story of Emile Griffith’s life in and outside the ring. It is a true story made uplifting by its courage, humour and daring. In his first sports book in more than a decade, McRae weaves a compelling tale of triumph over prejudice.
Rights

Kate Cooper manages the translation rights for A Man's World 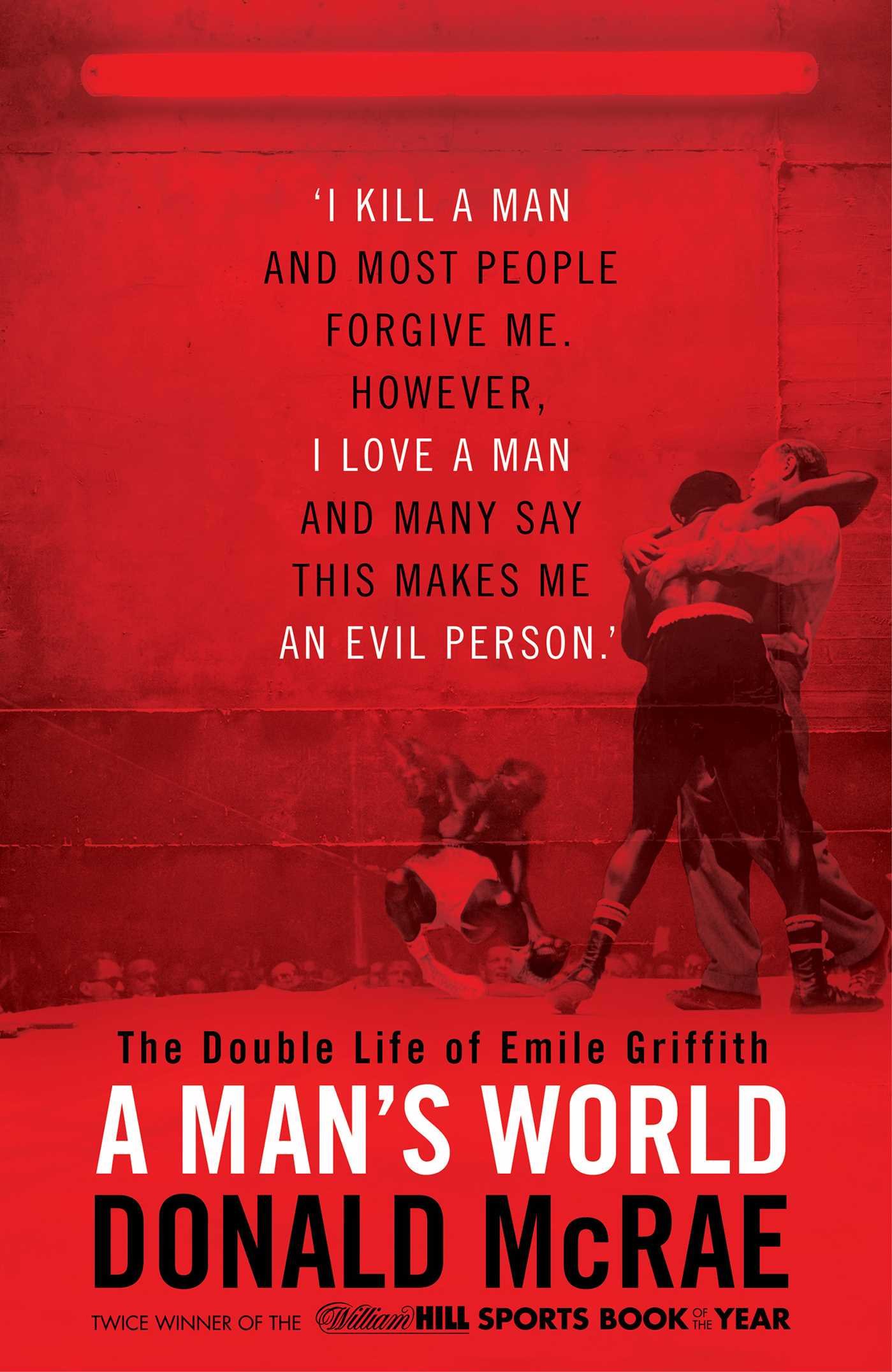