Sarah Phelps, who adapted Oliver Twist for the channel in 2007, wrote the three-part series.
Media
Reviews 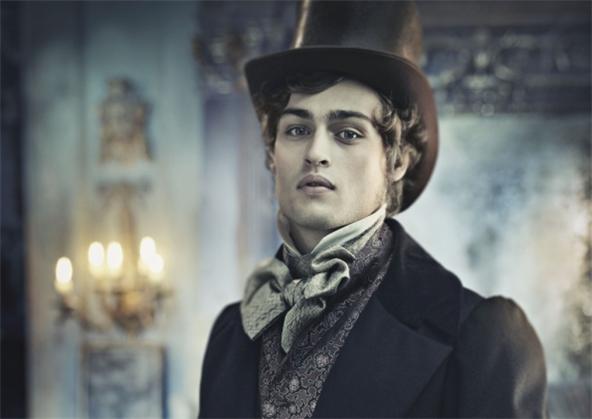