At a hundred and twenty storeys high, the Shield is the largest skyscraper ever built. It’s also the safest, protected by an armoured exoskeleton capable of cloaking the entire building in the event of an attack from conventional, chemical or biological weapons – and sealing its occupants safely inside.

But when this lockdown mechanism is triggered on the Shield’s opening day – following a devastating explosion in the city outside and a Mumbai-style terrorist assault from within – thousands of civilians find themselves trapped inside and being hunted down.

They think the lockdown is temporary, that someone’s coming to rescue them. But as the terrifying minutes turn into hours and then days, they realise they might be wrong.

Why have they been abandoned like this? What can have happened outside? What if it’s not just terrorists they’re trapped in here with, but something much, much worse? And who, if anyone, will survive?
Rights 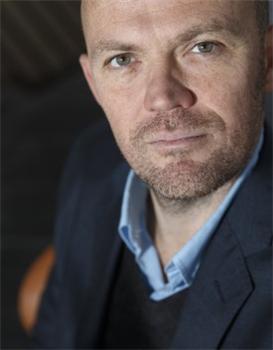