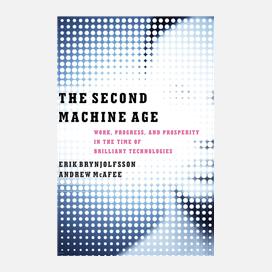 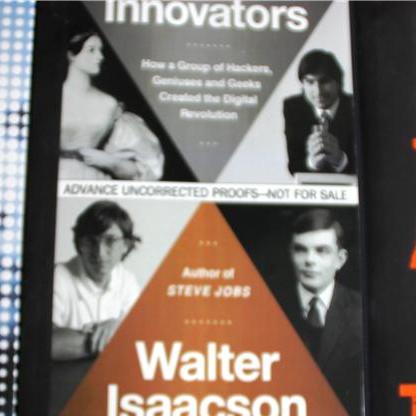 Brynjolfsson, McAfee, Isaacson and Horowitz longlisted for the 2014 Financial Times and McKinsey Business Book of the Year

A terrific book. Brynjolfsson and McAfee combine their knowledge of rapidly evolving digital technologies and relevant economics to give us a colorful and accessible picture of dynamic forces that are shaping our lives, our work, and our economies.

Michael Spence, winner of the 2001 Nobel Prize in Economic Sciences
on The Second Machine Age

For an astute romp through important digital trends, “Machine, Platform, Crowd” is hard to beat.

The Economist
on Machine, Platform, Crowd