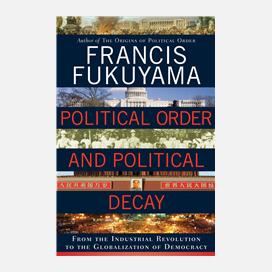 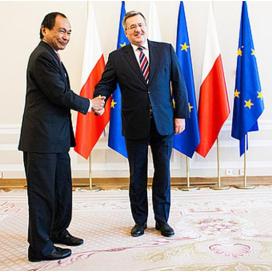 (Fukuyama) has devoted the past decade to producing a monumental study of the history of what he calls 'political order'. In its first volume, The Origins of Political Order, he took the story from prehuman times to the late 18th century. This second and last volume brings the story up to date. The two books rest on an astonishing body of learning.

The Economist
on The Origins of Political Order (Vol 2)

The renowned political scientist argues persuasively, and urgently, that a desire for recognition of one's dignity is inherent in every human being - and is necessary for a thriving democracy.