She wanted a man in her life. Now she has four.

It was her godmother’s last wish…

How could she possibly say no?

When Chloë Cadwallader’s beloved godmother Jocelyn dies, she leaves her a letter instructing her to give up her job (rubbish) and her boyfriend (ditto) to travel the four countries of the United Kingdom during the four seasons of the year. Clutching a letter marked ‘Wales’, Chloë ventures to a farm deep in the Black Mountains where she comes across the best looking man she’s ever laid eyes on.

And as the seasons unfold, so too does Chloë’s journey. From Abergavenny to St Ives, from the Giant’s Causeway to the shores of Loch Lomond, join her as she discovers love, lust, life – and, just possibly, a man for all seasons. 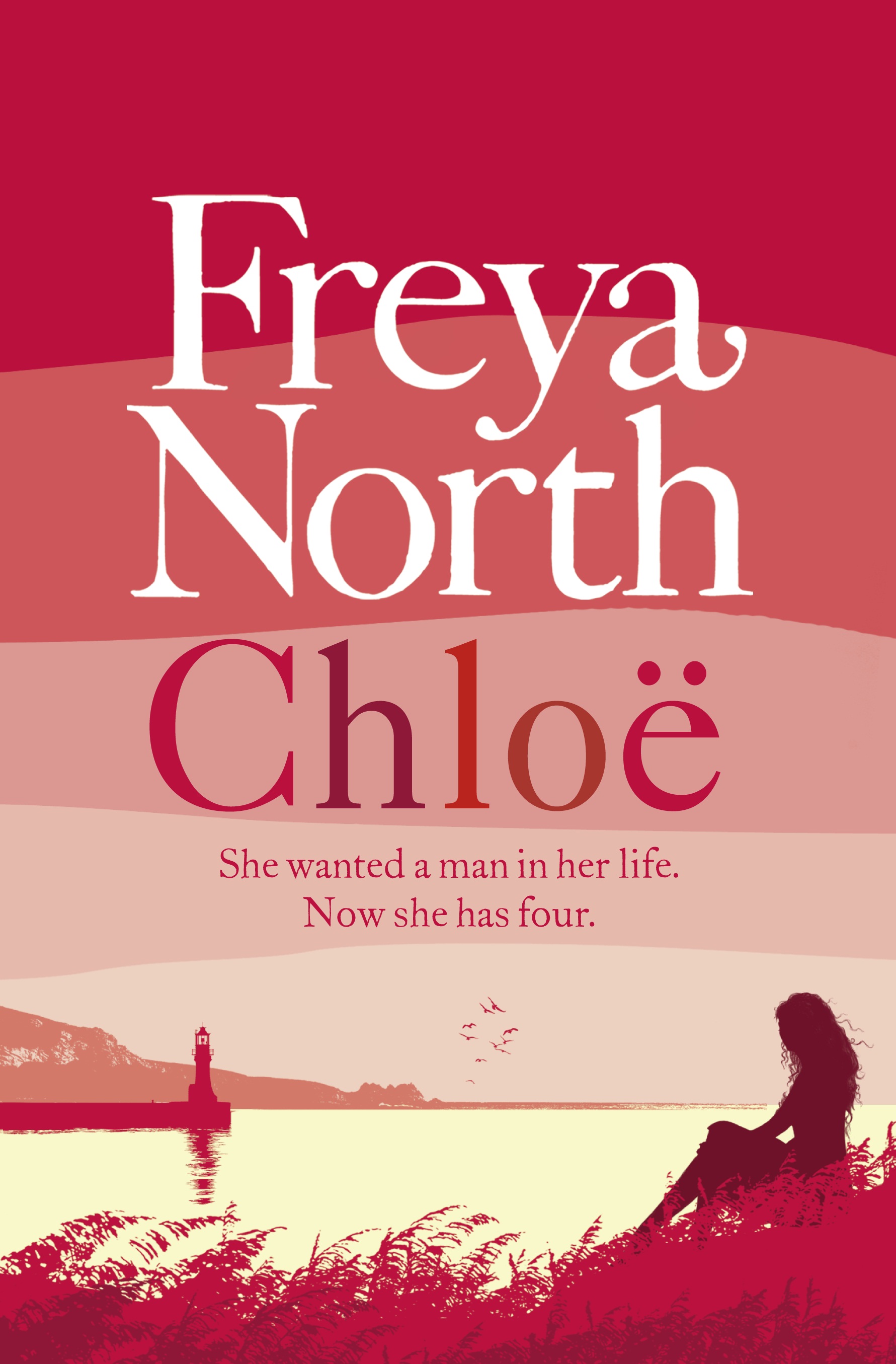