Yokohama, 1st March 2020. After weeks of quarantine on board the Diamond Princess, Captain Gennaro Arma is the last man to disembark his ship. The 3,700 passenger-strong floating citadel has been docked in Japanese waters since 3rd February, when six cases of corona virus were first detected on board and a few days later the Diamond Princess had more cases than anywhere else in the world after China.

With the Diamond Princess unexpectedly quarantined in calm seas, Captain Arma had to guide his ship through an entirely new kind of crisis, keeping spirits up through fear and uncertainty. The “brave captain” and his leadership have been praised across the world and upon finally disembarking the ship he was hailed a hero by the press, his crew, his passengers, his country, and was rewarded with the highest honour, the Order of Merit.

But he doesn’t feel like one: “I’m a normal person who did what they had to do”. A career started when, aged 18, instead of embarking as an apprentice desk officer, he choose to learn the ropes from the bottom up on board a tanker bound for the North Sea. A deeply rooted love for his job underpinned by the belief that on a ship, you can only go far if you work together. As the world navigates through unchartered waters, his example stands to show us that even on land “through unity and good will and following the rules, these bad times will pass”. 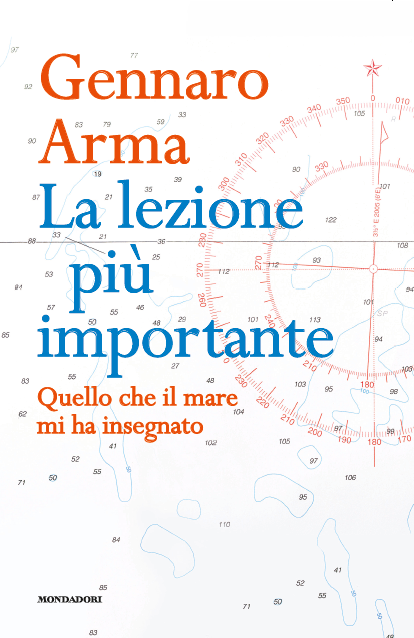