World → Random House
A British cabinet minister is gunned down on a London street by an IRA assassin. In the wake of a national outcry, the authorities must find the hitman. But the trail is long cold, the killer gone to ground in Belfast, and they must resort to more unorthodox methods to unearth him. Ill prepared and poorly briefed, undercover agent Harry Brown is sent into the heart of enemy territory to infiltrate the terrorists.

But when it is a race against the clock, mistakes are made and corners cut. For Harry Brown, alone in a city of strangers, where an intruder is the subject of immedate gossip and rumour, one false move is enough to leave him fatally isolated….
Rights 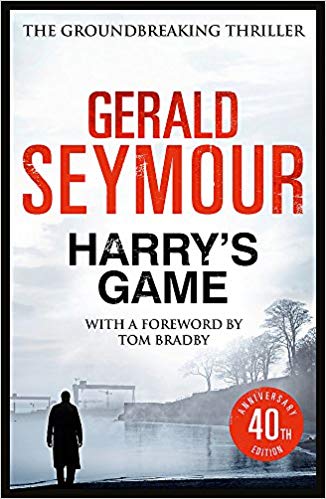