Hannah Khalil has created a big-hearted and entertaining adaptation. There is a serious (ecological) note, but not too much moralising. There is a bit of singing, an opportunity to decorate trees, and – like all good Globe productions – a little audience participation. It runs at just over an hour, which feels like the perfect length.

Salterton Arts
on The Fir Tree

Hannah Khalil's The Fir Tree opens at The Globe 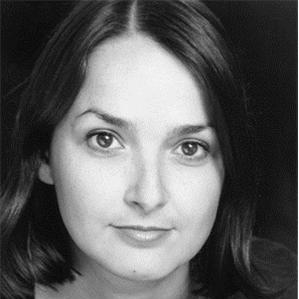 Perhaps the most powerful and economically written play of the three, Khalil’s 40-minute drama ... leaves us with a feeling of near-despair at the prospect of a world in which every kind of human experience can be destroyed, then artificially recreated at a price.

The Scotsman
on Interference: Metaverse

David Ralf
The Stage on Scenes From 68* Years

A remarkable piece of writing made outstanding by a dynamic production.

A downloadable play for children to perform at home.