Kafka on the Shore

Kafka on the Shore follows the fortunes of two remarkable characters. Kafka Tamura runs away from home at fifteen, under the shadow of his father's dark prophesy. The aging Nakata, tracker of lost cats, who never recovered from a bizarre childhood affliction, finds his pleasantly simplified life suddenly turned upside down.

Their parallel odysseys are enriched throughout by vivid accomplices and mesmerising dramas. Cats converse with people; fish tumble from the sky; a ghostlike pimp deploys a Hegel-spouting girl of the night; a forest harbours soldiers apparently un-aged since WWII. There is a savage killing, but the identity of both victim and killer is a riddle.

Murakami's new novel is at once a classic tale of quest, but it is also a bold exploration of mythic and contemporary taboos, of patricide, of mother-love, of sister-love. Above all it is an entertainment of a very high order.

Daisy Meyrick manages the translation rights for Kafka on the Shore

A magnificently bewildering achievement... Brilliantly conceived, bold in its surreal scope, sexy and driven by a snappy plot... Exuberant storytelling

If he has not achieved that status already, Haruki Murakami is on course to becoming the most widely read Japanese writer outside Japan, past or present.

As powerful as The Wind-Up Bird Chronicle... Reading Murakami... is a striking experience in consciousness expansion 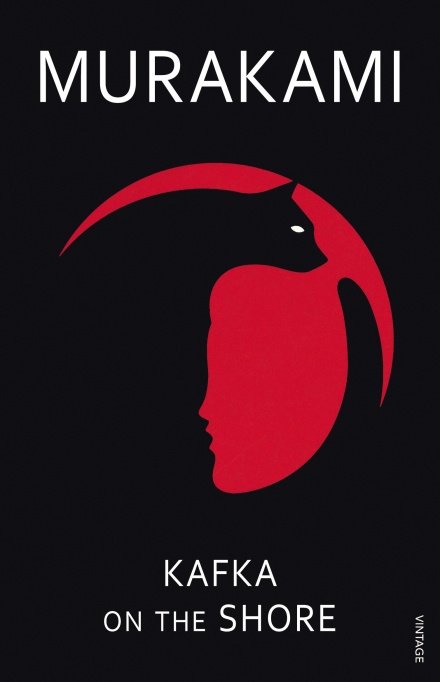