Film adaptation of James Salliss' novel about a Hollywood stunt driver who also works as a getaway driver at night. When a heist goes wrong, a contract is put on his head and his survival skills are tested to their limits.

Directed by Nicolas Winding Refn, the film was released in the UK on 23rd September. It was nominated for the Palme d'Or at the Cannes Film Festival in 2011 and BIFA 2011 Best Foreign Independent Film.

Reviews
Drive feels like some kind of masterpiece-(Hossein Amini's script, from a spare 2005 crime novel by James Sallis, should be required reading for aspiring screenwriters.) Joshua Rothkopf
Time Out New York
Drive is superior on every level...a blood-pumping thrill ride of a movie Wendy Ide
The Times Full Review
Buckle up; it's quite a ride. Xan Brooks
The Guardian
a brutal, tender and outrageous genre mash-up Simon Reynolds
Digital Spy
Slickly compelling, beautifully crafted and so damn shiny Tom Huddleston
Time Out Full Review
YOU'LL LIKE THIS. David Edwards
The Daily Mirror 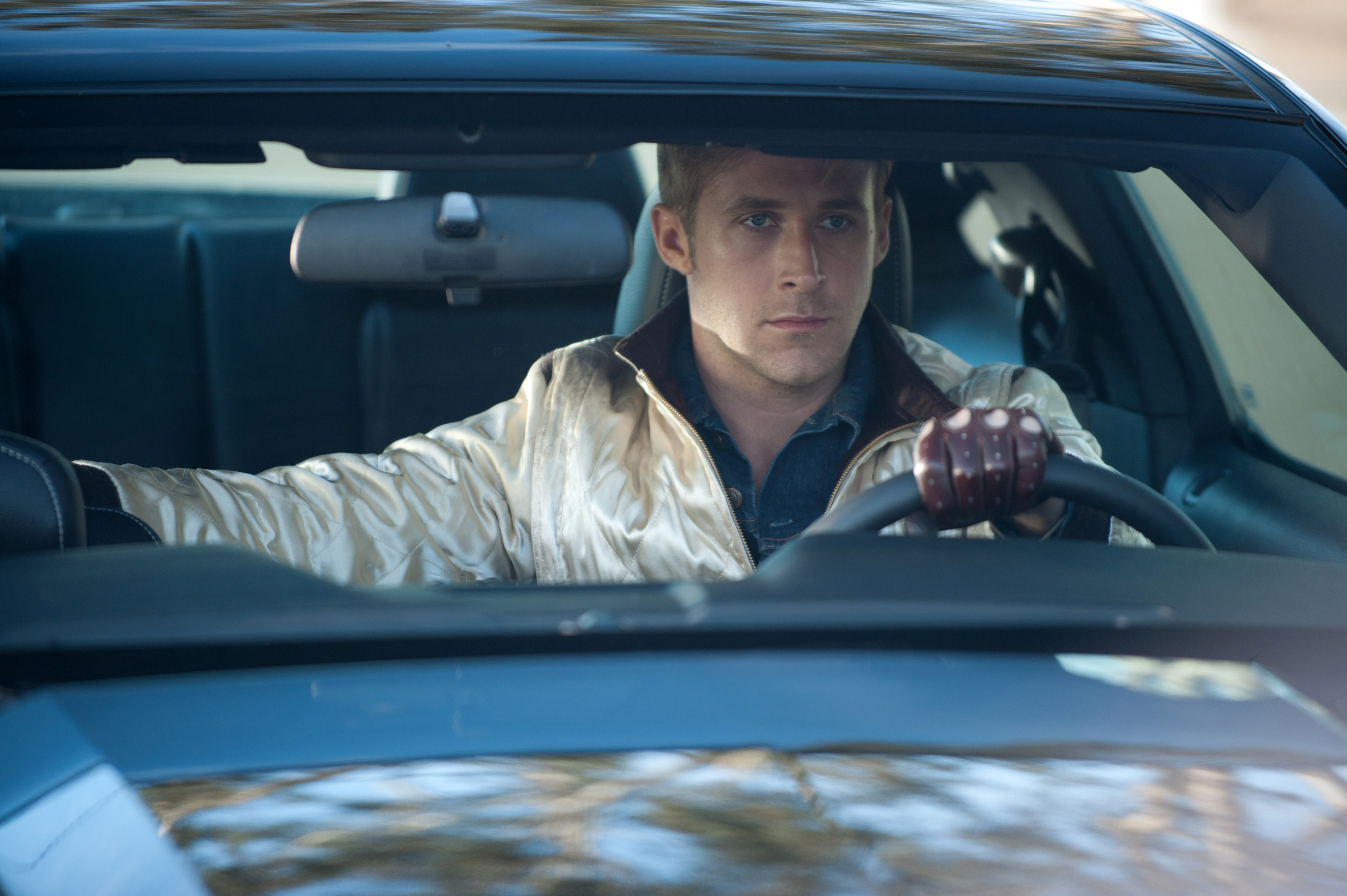