World → Studio 28
When people think of culture in the 1970s they usually conjure up a confetti of kitsch, a jumble of disposable trash in which pet rocks vie for space with the Partridge Family to the tune of the Bay City Rollers. It was, so the received wisdom goes, the decade that taste forgot, a cultural wasteland compared to the decade that preceded it or those that have followed it. Not so, as Howard Sounes argues brilliantly and convincingly in this breathtaking tour of a decade's cultural endeavour. The 1970s may have had flares and big hair, but it also had Martin Scorsese, Lou Reed, David Hockney, Iris Murdoch, Jack Nicholson, David Bowie, John Updike, Diane Arbus, Monty Python, Richard Rogers -- and, of course, Snoopy. Weaving the stories of these and many other key figures together in a mesmerising and compelling mosaic, Howard Sounes shows why their contributions had such resonance at the time and why they still retain their cachet now. In doing so he completely re-invents the reputation of a decade, revealing the 1970s to be far richer and more significant in the shaping of the twenty-first-century world than we could have imagined.
Rights

A well-written account of the making of high and popular art.

Entertaining… Individual attainments are set against the backdrop of a widescreen view of the seventies, wherein can be traced movements such as feminism and the Vietnam and Watergate backlashes… My knowledge of the decade has been enriched.

A fount of good stories and interesting insights. 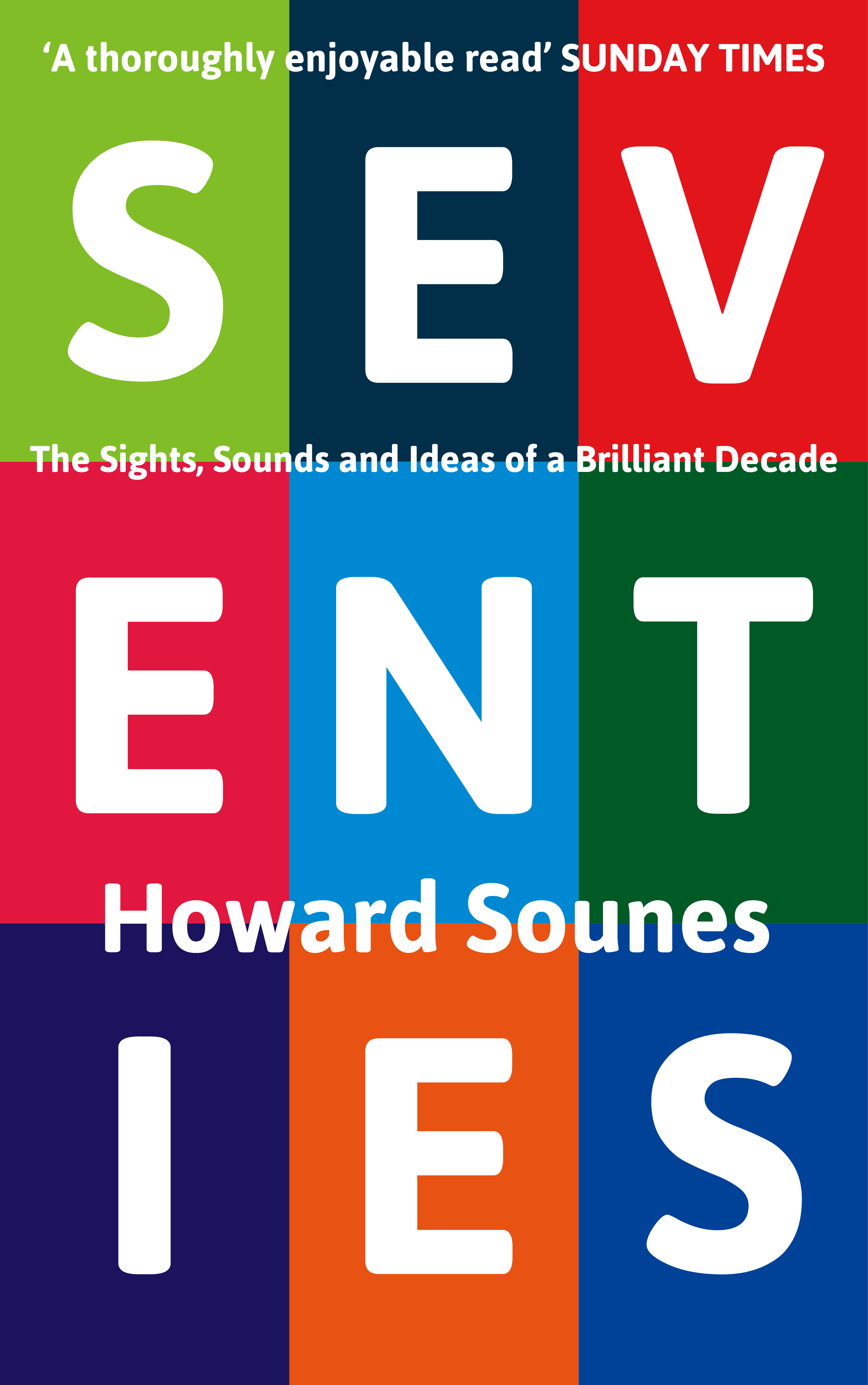