View PDF
film
( Feature )
Producer Michael Garland Starring
Distributor Buena Vista Production Company Grand Pictures
"I'm still Rats from the flats," says the film's tagline and Spin the Bottle opens with our hero being released from Mountjoy Prison. Having evaded the attentions of a psychotic Northern inmate, Rats heads back to the Corpo estate and his ailing mother.

Rats' aunt is in dire need of a trip to Lourdes and Tommo's regular donations to the fund mean that Rats is sleeping on the couch. Once again our hero needs money and success to prevail. 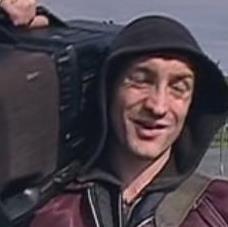