Death of a Superhero

Based on the novel Death of a Superhero by Anthony McCarten, the film follows an ill teenager’s fight for life and pleasure.

Donald Clarke craves sex and adventure, like all teenage lads, but his time is limited. He’s never even had a girlfriend. But he’s found a way to bring his imagination to life through his graphic art and comic drawings; the immortal superhero MiraculousMan, the sex-crazed vamp “Nursey Worsey”, and his nemesis the mad scientist “The Glove”.

Are they Donald’s fantasies – or his reality? It’s hard to tell since Donald lives in his own world - access denied to parents, teachers and therapists. After reluctantly seeing several psychologists Donald meets shrink number six, Dr. Adrian King - "Dr. Death" as he calls him. After a shaky start they come to a mutual understanding and unexpectedly end up helping each other.

Then Shelly arrives on the scene: she is the new girl at school, she’s cool, and different from all the other girls. Donald really likes her and life certainly looks brighter with her around…

Reviews
Kudos should go to director Ian FitzGibbon (who made Irish gangster film Perrier’s Bounty) to making a film that is compassionate yet astute and moving yet challenging. He even gets that mixture of animation into the story just right…which is hard enough in itself. Mark Adams
Screen Daily

Fitzgibbon has achieved something special

John Anderson
Variety
A touching story of heartbreak that Fitzgibbon handles nicely Jared Mobarak
The Film Stage
An exceptional coming-of-age story about dying... touching without being mawkish Bennett O'Brian
Toronto Film Scene
Ian FitzGibbon might have a winner
ION Cinema
A sweet film, beautifully directed Melissa Leong
National Post
Ian Fitzgibbon has outdone himself with Superhero (and this is coming from someone who thinks A Film With Me In It is a perfect movie). It's incredible. Pam Grady
Box Office Magazine 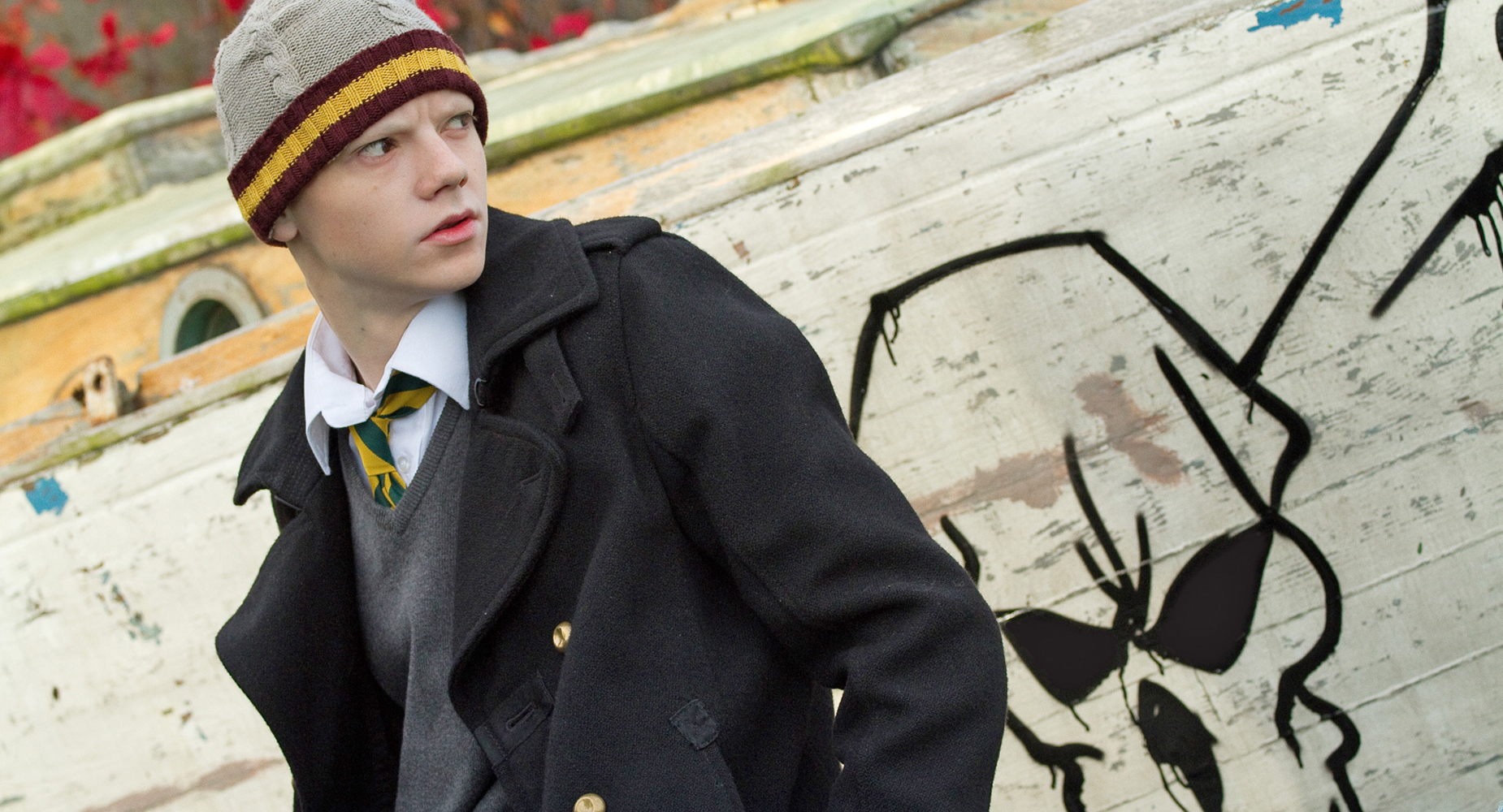