Timothy Blake has nothing to lose. He’s headed to an isolated house in rural Texas with a hammer in his pocket and murder on his mind. His target is Fred, the ringleader of a criminal empire on the dark web. Once Fred is gone, Blake can disappear for good.

But it turns out that Fred isn't alone. Five other psychopaths live in the house. They work together and call themselves the Guards. Torture, extortion and death are their business. Blake manages to convince them that he's one of their online associates. Soon they think he's a monster, like them. They're not wrong.

Blake decides to pick them off one by one. But when a Guard is found with a bullet in his skull, Blake realises that someone else in the house may have the same idea - and he might be their next target.

Meanwhile, who are the desperate people chained up in the building behind the house? One of them will change everything...

A bloody, twisted rollercoaster of dark action and suspense and from the bestselling and acclaimed author of Hangman. 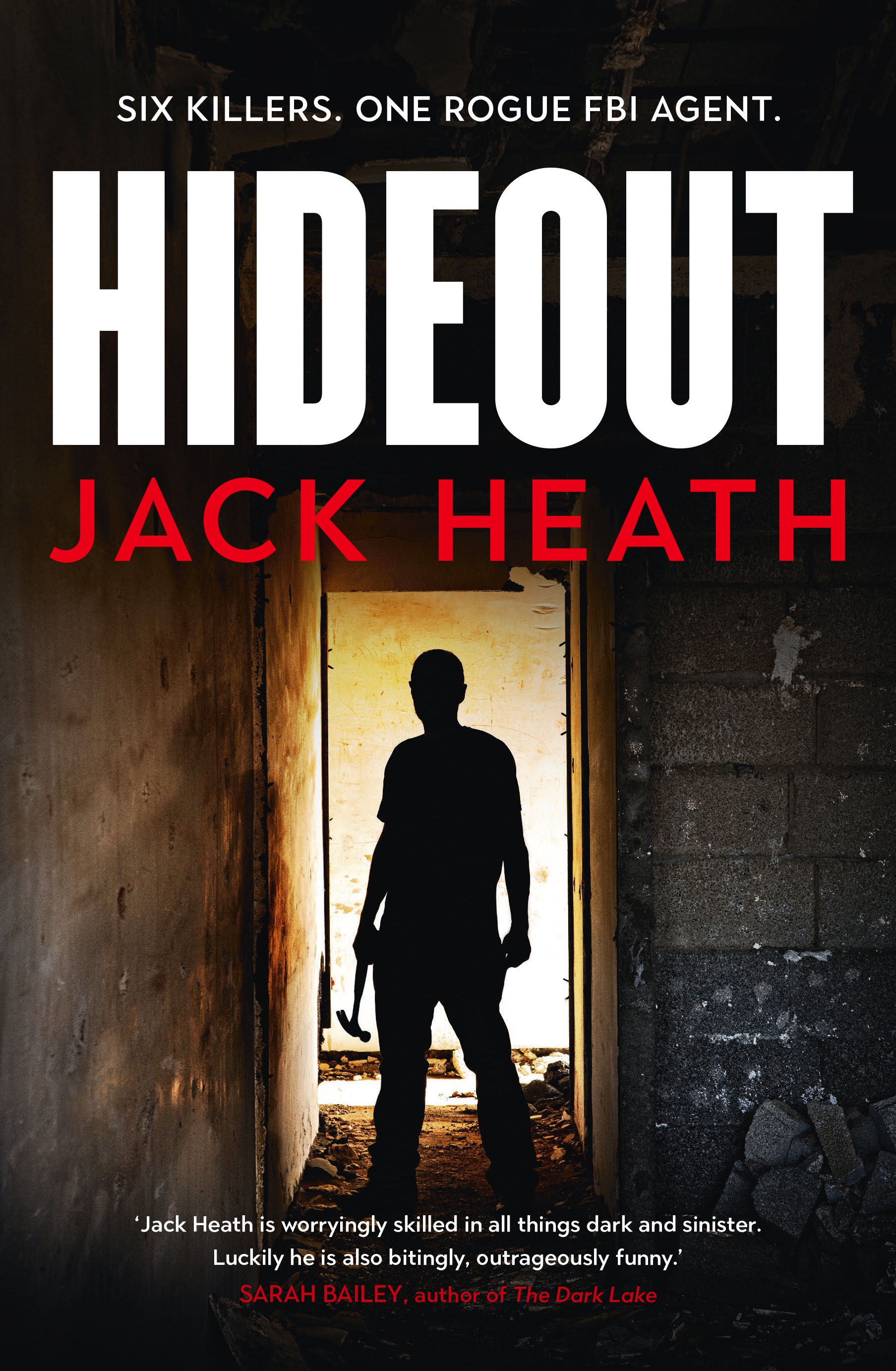