New thirteen part series about the 8th century iconic hero, Sinbad,who is on the run from his home town of Basra and under a curse.

Following a killing that led to the death of his much-loved brother the streetwise Sinbad finds himself cast out to sea. Surviving a violent and magical storm, Sinbad and his fellow ship-mates are forced to band together to face their inner demons, hopes, loves and fears. Our flawed hero embarks on an epic and emotional quest to rid himself of the curse and embrace his destiny. When mystical meets muscle anything can happen…. 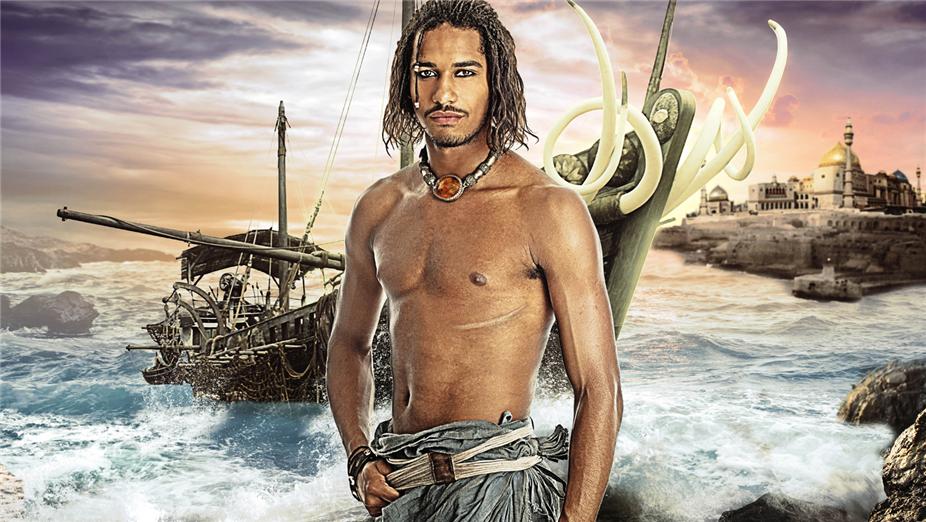