Three bodies appear in rapid succession, their skin tattooed with a cryptic alphabet, tongues severed from their mouths. On the eve of Sant Joan and celebrating the success of her headlining show, Natalia Hernandez, actress and songbird of the National Theatre, is found dead outside the nightclub Genet Genet. CCTV captures her in the arms of a potential assassin: a man with raven black hair who tends to a mouth lacerated with wounds.

Avery “Anna” Verco, habitual book thief, part-time psychic and young American researcher, arrives in Barcelona at the behest of now-retired Inspector Emanuel Fabregat. They begin to piece together the puzzle surrounding the murders. As Anna sees deeper into her research, she finds a connection between Natalia Hernandez's death and an ancient script that dates back to the time of Christ, written in the language of witches and writing women:

Katie McGowan manages the translation rights for The Serpent Papers

A feminist gothic thriller set in Barcelona, it moves back and forth between the 1300s and the present day as heroine Anna Vecro (think Lisbeth Slander) tracks a magical medieval manuscript.

The Big Issue in the North

This isn't a book to dive into and race through - it's as deliciously complicated as the Catalan food Cornwell cites at every turn. Her book will certainly become a cultish craze among all kinds of readers from radical feminists to modern-day mystics...a thriller that could better Dan Brown.

Cornwell is a striking writer in her own right, weaving a complex, non-linearly told narrative that haunts the mind long after the last page.

Jessica Cornwell’s photographic eye for detail allows the reader to share in Anna’s intensely intimate awareness, to be part of the intricately difficult process of eventually unlocking the perverse secrets.

Combines the intrigue of The Da Vinci Code with the mysticism of a Carlos Ruiz Zafon novel ... This is a gripping tale in which every detail counts

If you're in search of a thriller, look no further than this novel by London-based Californian Jessica Cornwell.

A complex and ambitious literary thriller

The kind of rich, multi-layered story that demands and rewards commitment ... A triumphant debut, by a young writer with an incredible imagination 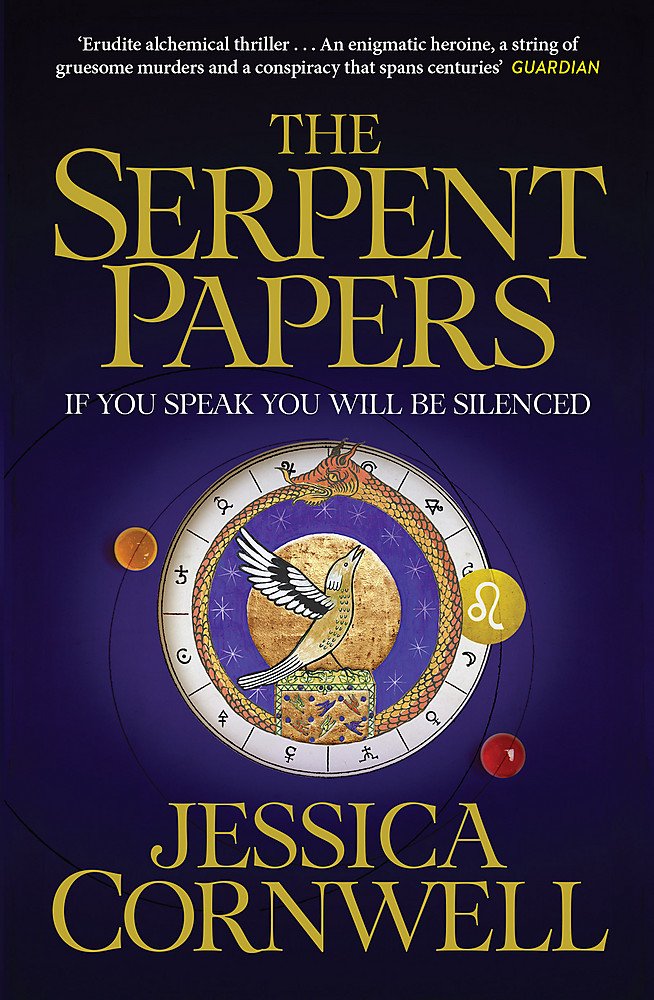