The Accused is a series of 6 individual drama's written by Jimmy McGovern about ordinary people as they face their day in court. In Kenny's Story a hardworking, loving father, who only wanted to do the right thing for his family and his friends, is now in the dock after becoming involved in a violent crime against his better judgment.

Joe plays Gordon Richmond, friend to Kenny, who also finds himself in the dock after partaking in the violent attack. 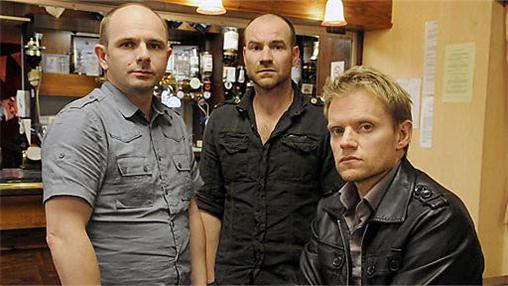