Producer Nira Park said of working with Jon; "Nick's idea for Cuban Fury was fantastic, and finding newcomer Jon Brown to collaborate with him and write the script was the first step - Jon just has that knack for funny that is completely innate." 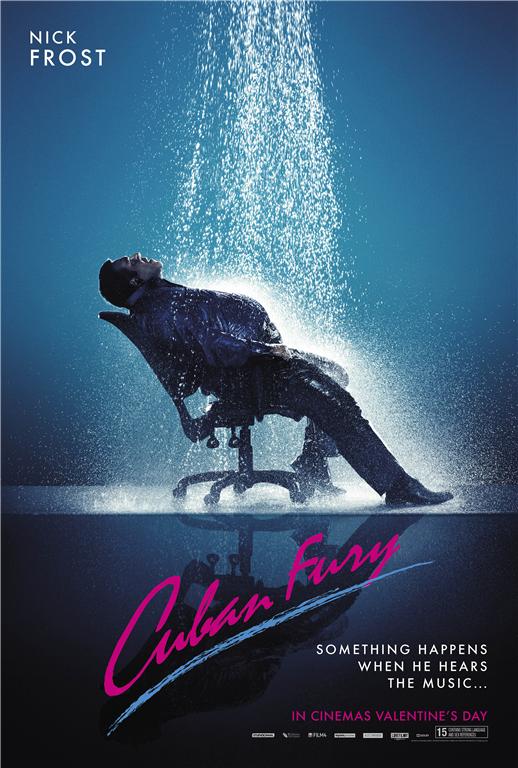