Jon Brown co-created Mongrels with Adam Miller and wrote on the series which follows the lives of five different animals as they congregate around the bins of a south London backgarden.

With its edgy humour and celebrity cameos, the show was described as a British Family Guy. A hit with audiences and critics alike, a second series has been commissioned with the vocal talents of Katy Brand, Rufus Jones and Paul Kaye all reprising their roles. 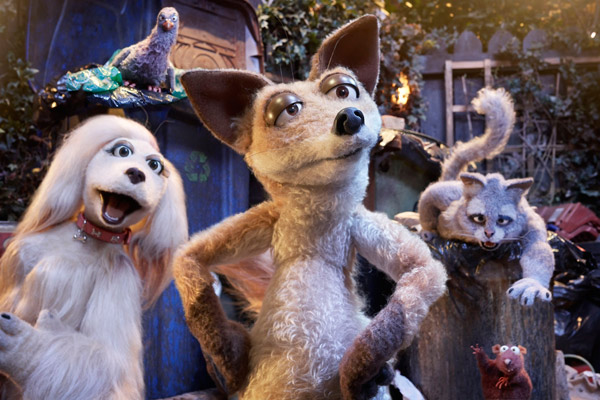